Kenshi is a single player sandbox PC game set in a vast and atmospheric ‘Sword-Punk’ style open world. With a mix of RPG elements, squad-based control and city-building features, gameplay is completely free-roaming and open: enjoy the freedom and potential to do whatever you want.

Set in an unrelenting world of bloodthirsty cannibals, starving bandits, brutal slavers and wild beasts, survival alone is a grueling struggle… You are not the chosen one. You’re not great and powerful. You don’t have more ‘hitpoints’ than everyone else. You are not the center of the universe, and you are not special. Unless you work for it. 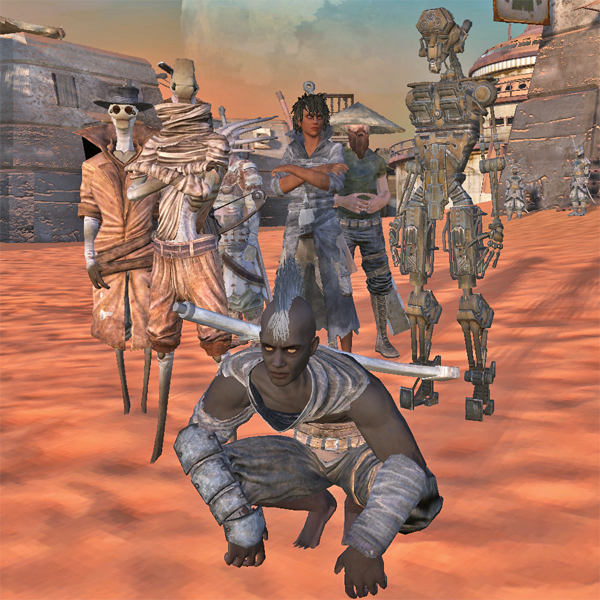 Edit your characters, build up their strengths and watch them endure and grow. Train Your Skills in Robotics, Thievery, Engineering, Medicine, Weapon Smithing and more! 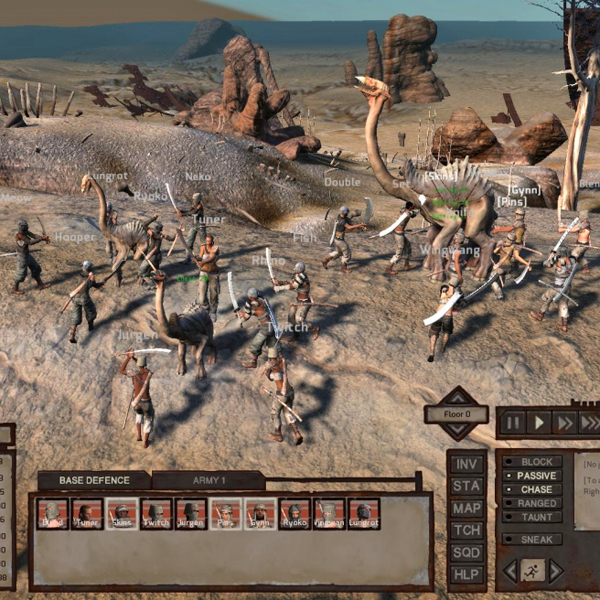 Play with one character or control a whole team; an army, even. Combat is Real-Time Strategy style with a choice of ranged and melee fighting styles 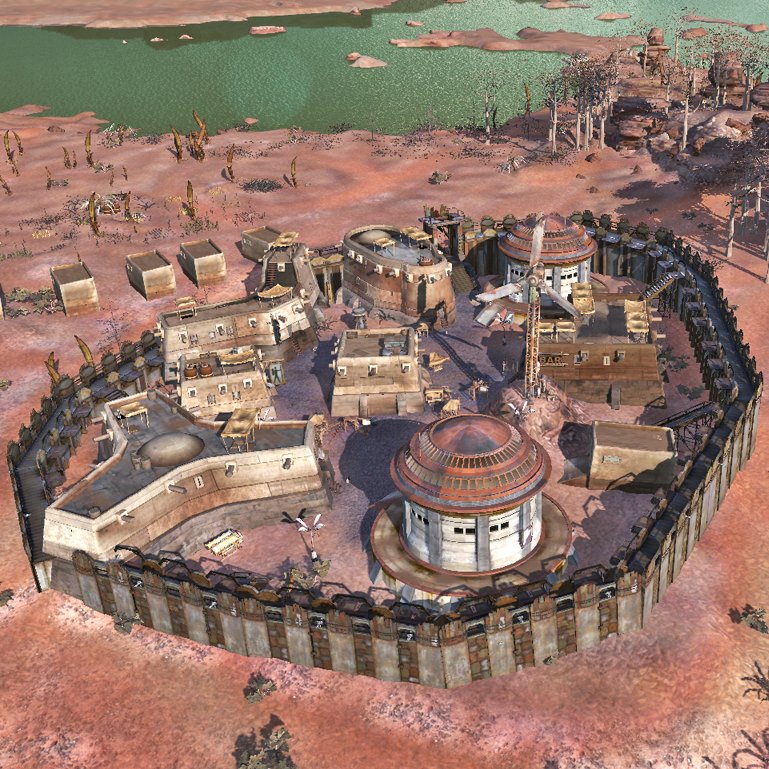 Create and run your own city, manage an empire or simply wander the lands as a lone drifter. Research upgrades such as industry tech, weaponry crafting and trade goods 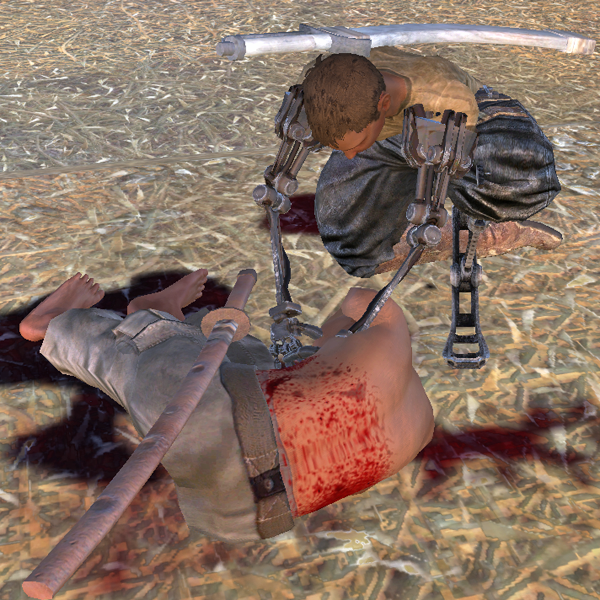 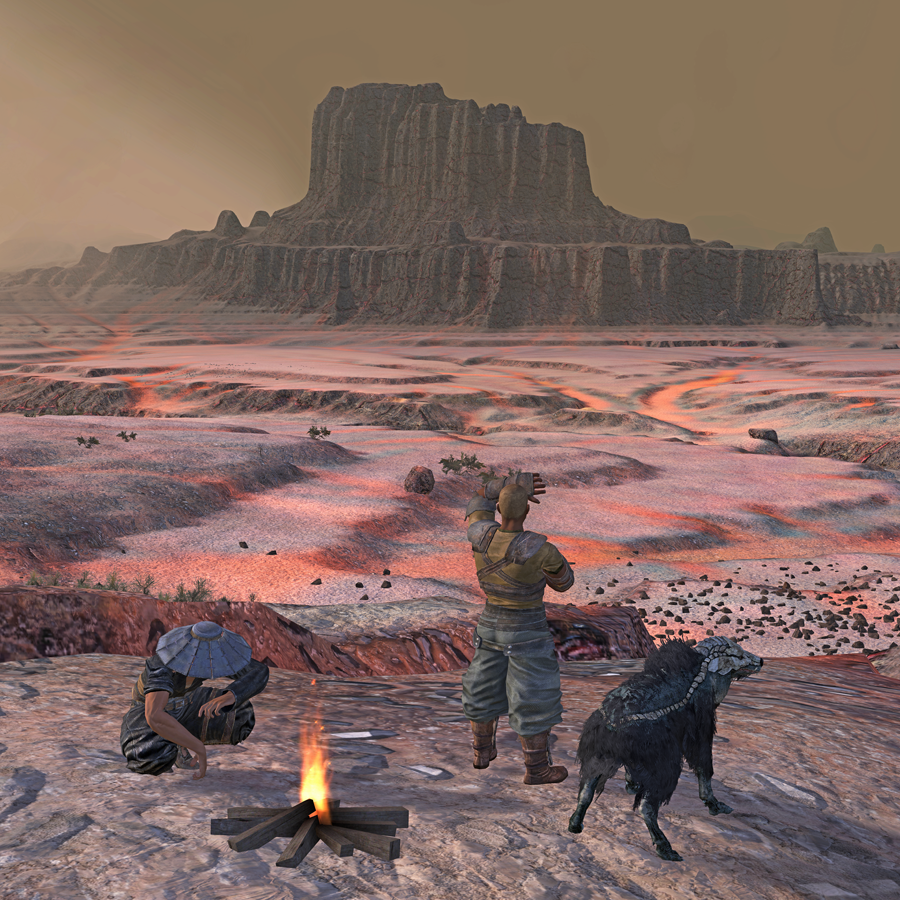 An original sandbox world. Lay siege as a warlord or make your riches as a trader… There are endless game style possibilities and the world will never stop moving 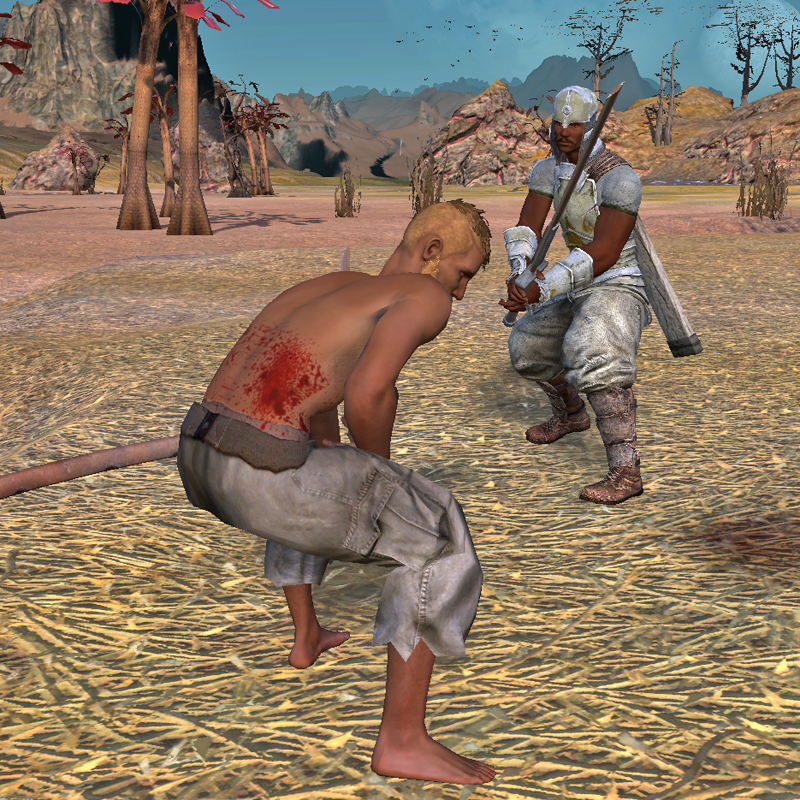 There is no level-scaling, the world does not level up along with you. At the start of the game almost everyone will be stronger than you and you’ll have to use your cunning to survive 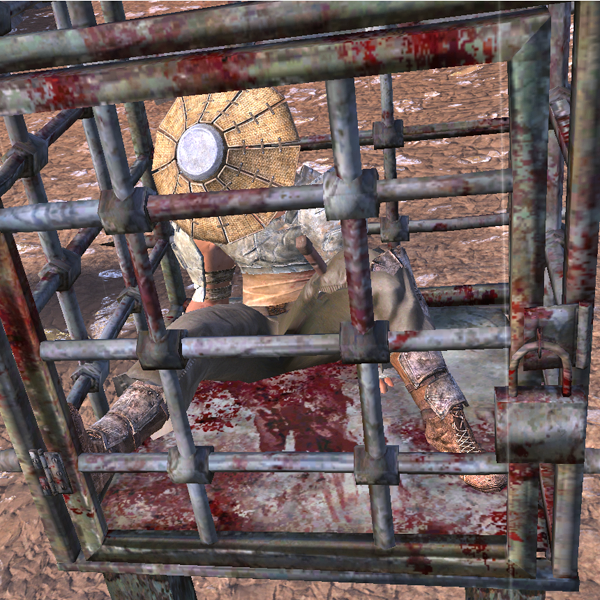 Escape capture from deadly slavers & cannibal prisons, rescue your squad mates from grisly death and get them all home alive 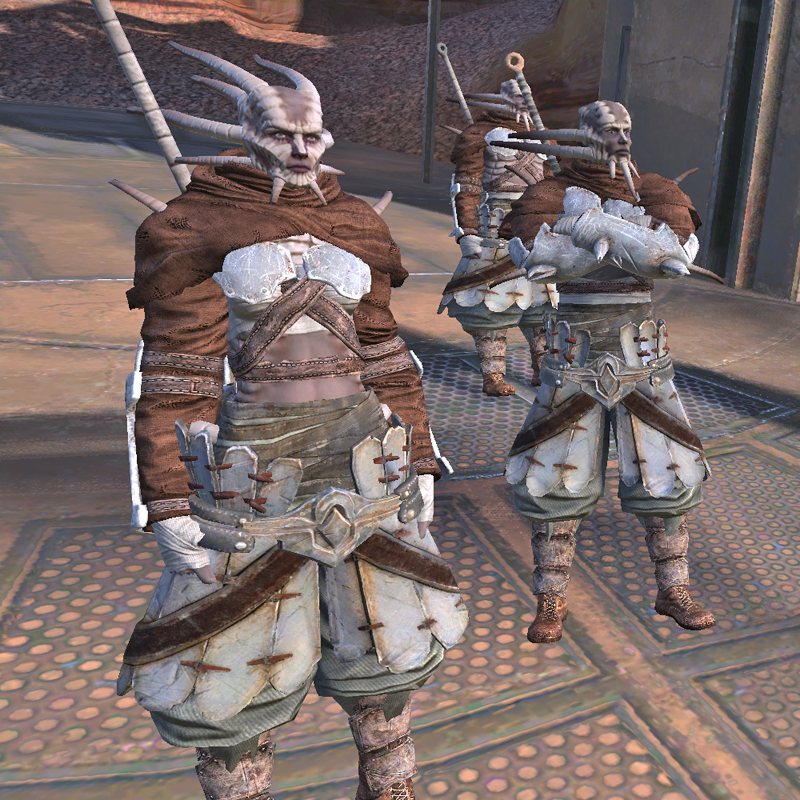 Keep to yourself, form an alliance or oppose other factions and territories of the world… good or bad 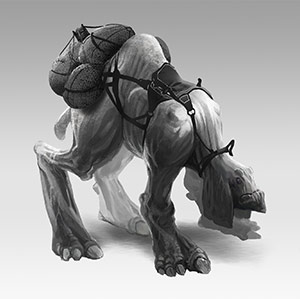 See our roadmap to read more about upcoming features…