这里是“石中剑” here again for another update on Kenshi. As with previous posts, I’ll start by recapping a few things going on with the continued support for the first Kenshi. For this blog’s special section, we’re catching up with some of the team at Lo-fi to find out what’s keeping them sane in isolation before finally getting to development news on Kenshi 2. 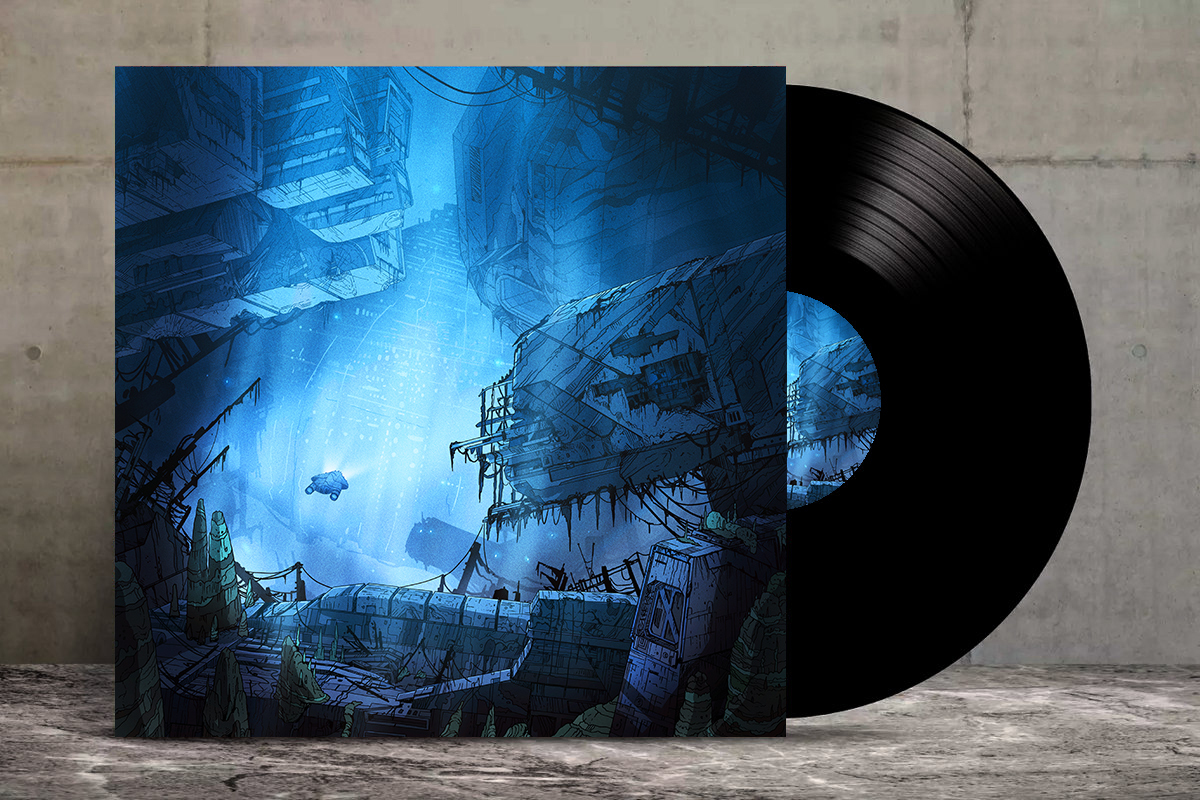 Other freelance projects I’ve worked on that people might recognise include art for mud-and-lasers RPG ‘Lancer’ 以及 a cover for the gritty future comic ‘The Hand Unseen’. Right now, I’m working on some posters based on my favourite Studio Ghibli films which follow on from other personal projects like last year’s Akira poster. 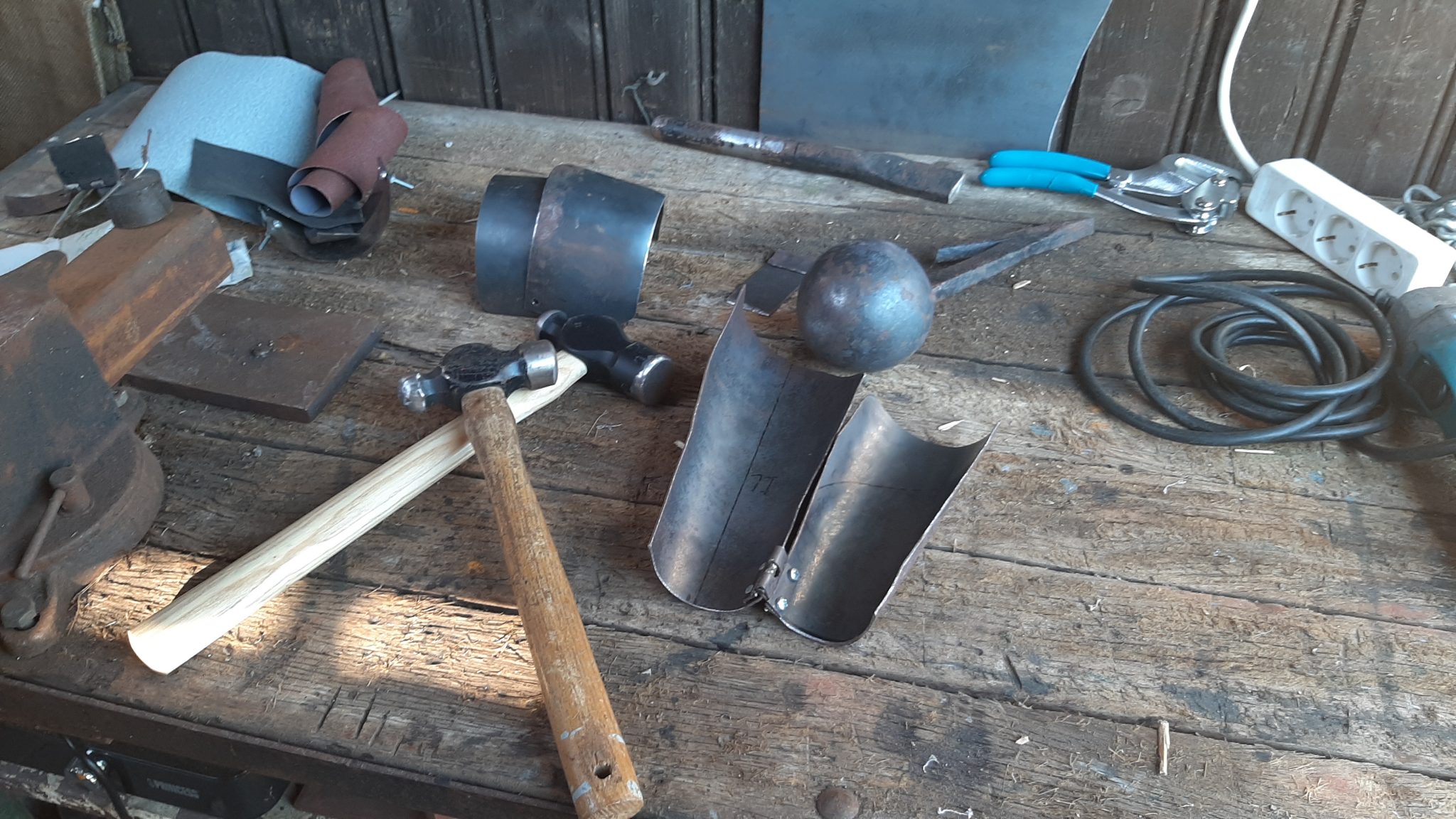 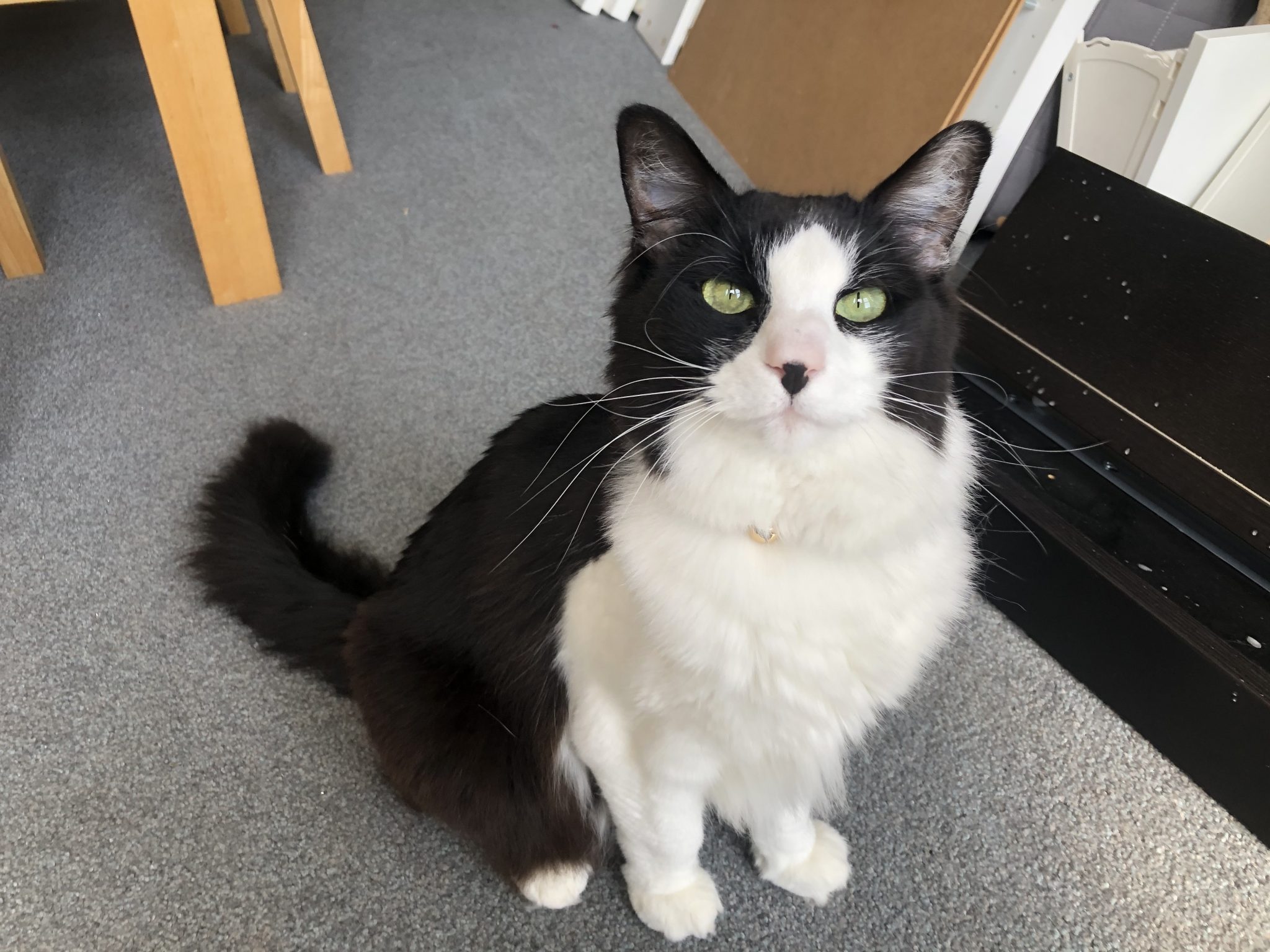 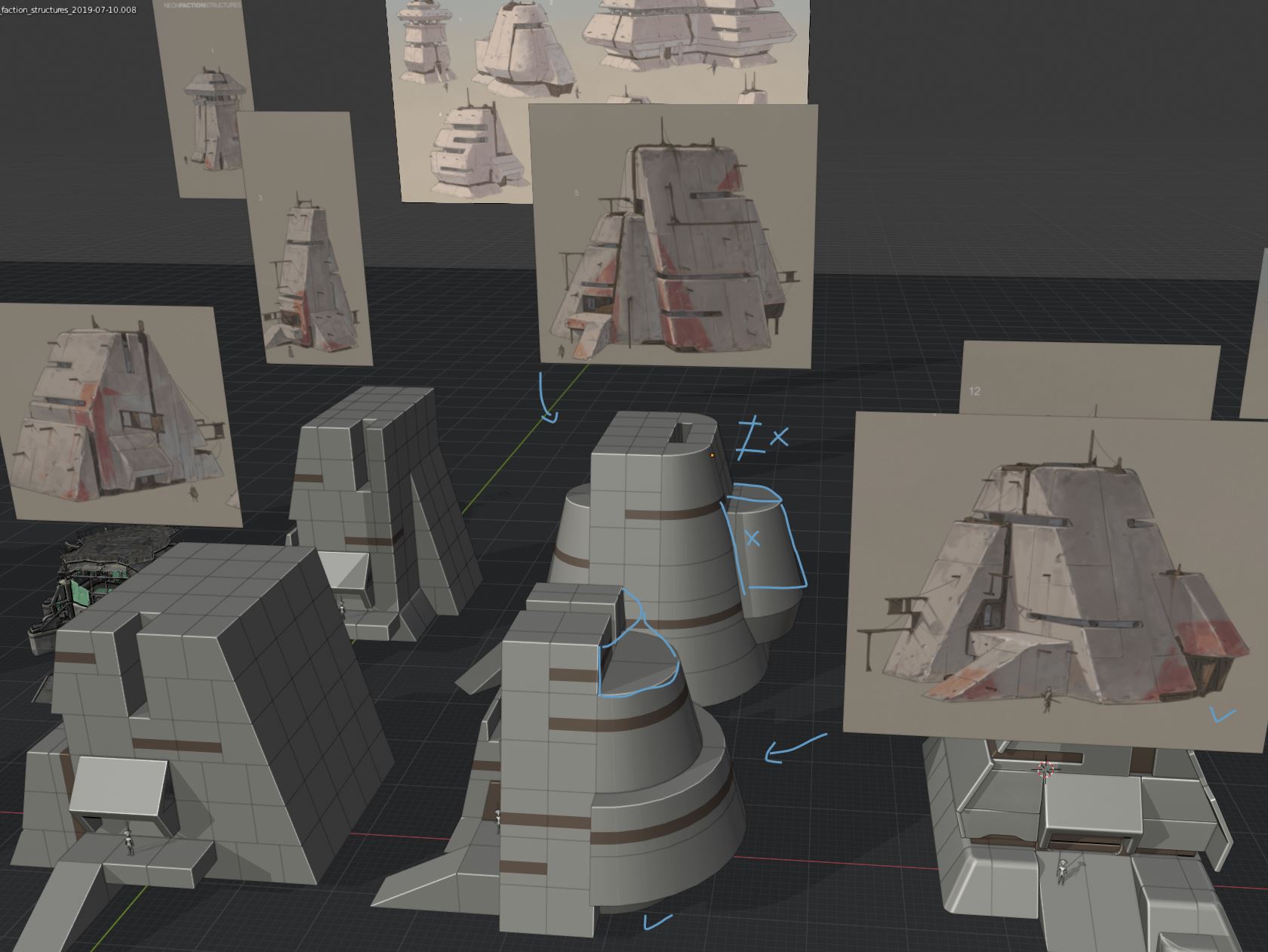 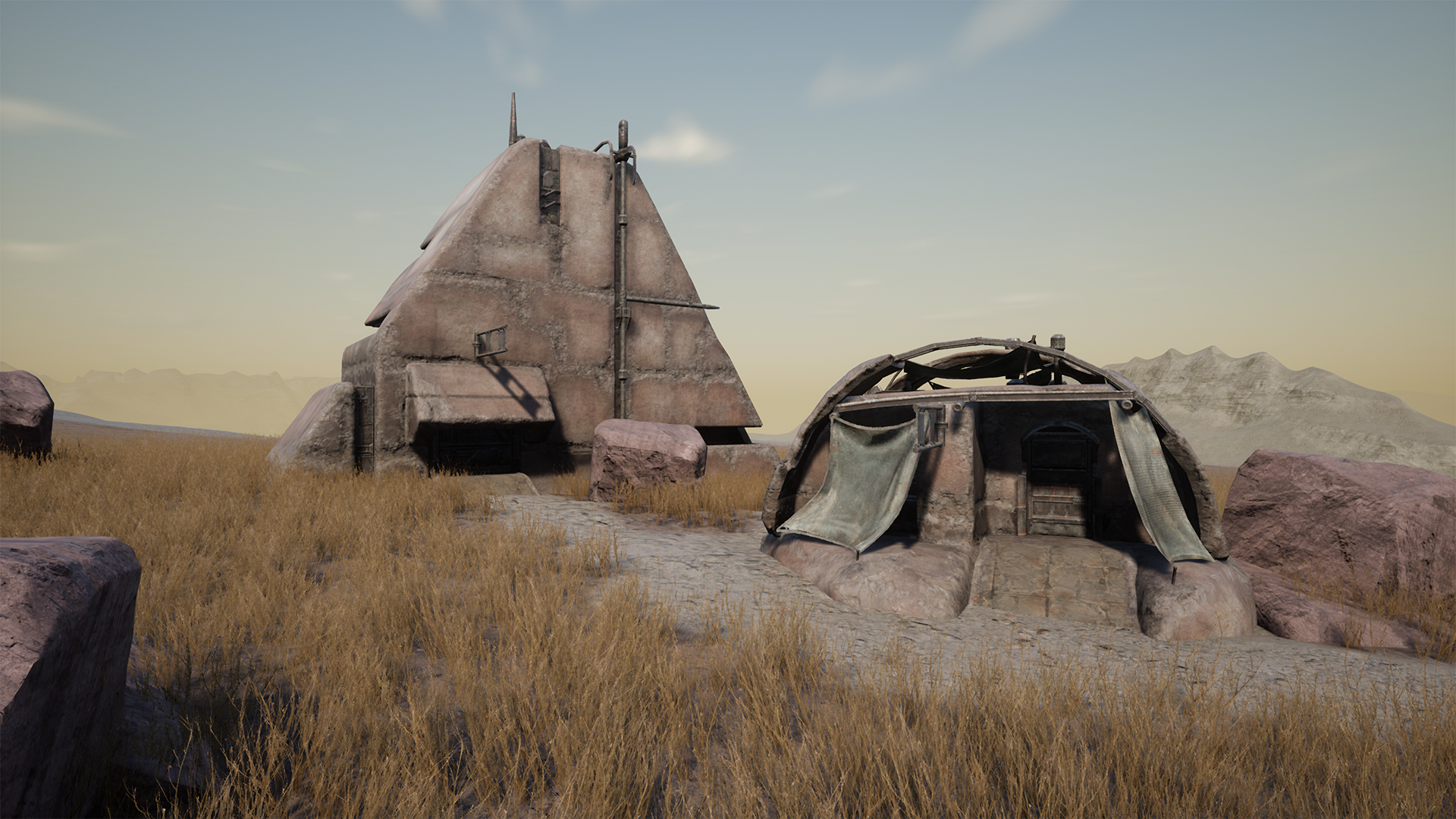 This month’s blog post was intended for last so ran a little late, but we’d love to hear your thoughts in the comments – with so many players following different game development projects it’s a great place to reflect. As ever you can join us on 微博账号 以及 哔哩哔哩账号 where we still have an upcoming creator competition to announce once we’ve worked out the prizes… If you’d like a none-Steam way to keep up with the studio, blogs are available on our 我们的官网 and via our 邮件列表.