It’s almost time for the release of our next map section and that means introducing the new inhabitants. But… 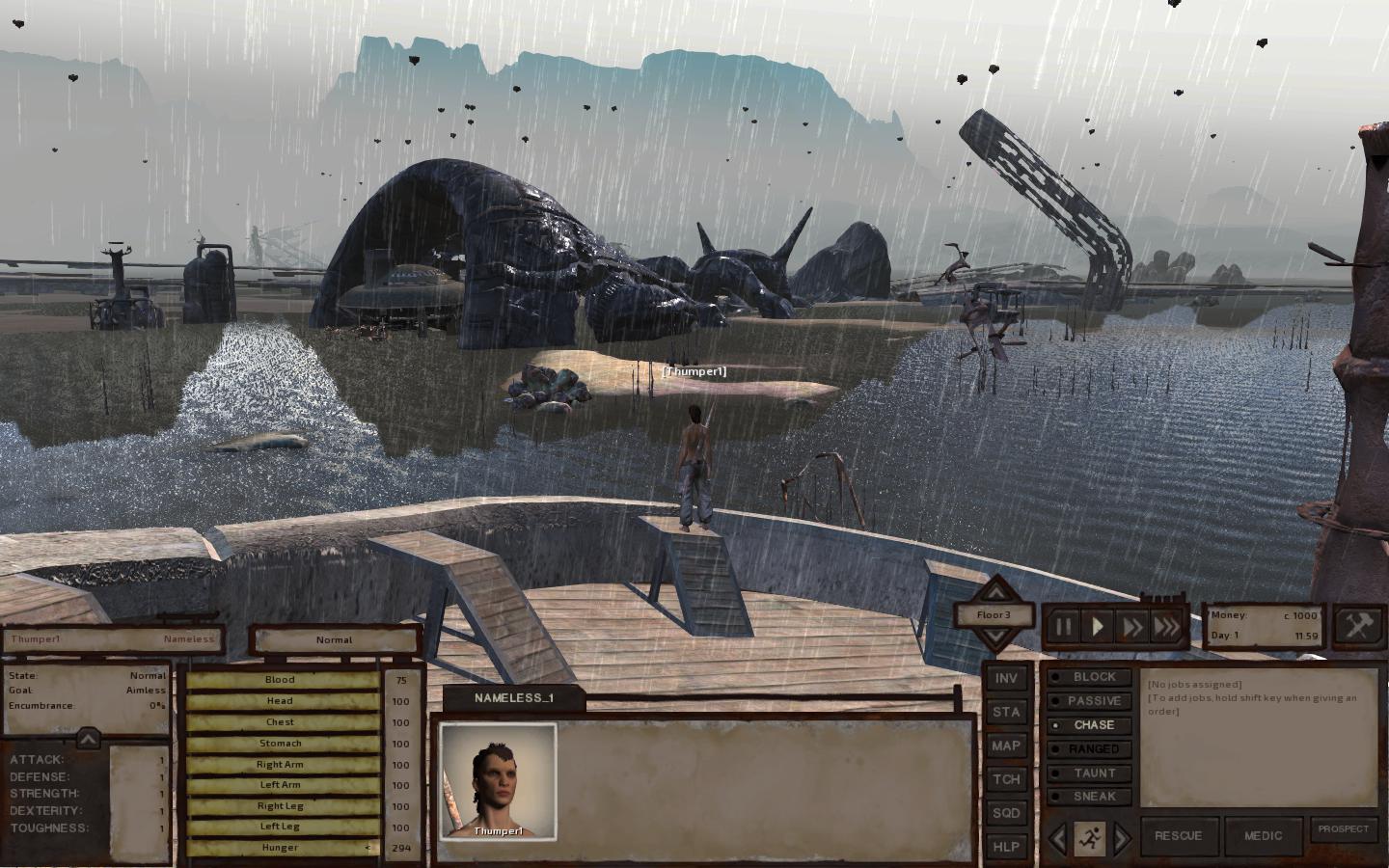 That’s right, you’re gonna have to suck it up and wait! Mooohuahahaha! Our next area is going to be full of mystery and rugged, unexplored terrain for you to discover yourself; your reward being ancient artifacts, forgotten ruins and forbidden lands.

This won’t be as civilised as the current Holy Nation territory so you won’t be stumbling across any new major factions just yet. And you also won’t have to worry so much about racist zealots chasing down your skeleton characters on robot hunts, so that’s a plus. But don’t worry, we’ll have plenty of other nasties to replace the peril of the Holy Nation – we’re not letting you off that easy.

The next part of the map will expand out to the north western coast and will double the size of our current released area. This will bring the total playable area so far to roughly 90 square miles of terrain. We’ll also be releasing lore books and notes for those who want to learn more about the history and culture of some of the societies in Kenshi.

We’re aiming to release this Friday 1st July. After that, we’ll be working on the next major faction to the south western area of the map.