Time for a short and sweet update on development, and it’s great news! Last year we released a breakdown of planned features that would likely have to be scrapped from the final game, but we’ve now been able to start work on two of those luxury features: Ranged combat and dismemberment & robotic limbs.

Limb loss and crossbows still aren’t set for release for a while yet, but until then we’ll have the last map section ready to explore. Rough ETA of the SE map quarter within the next two months. 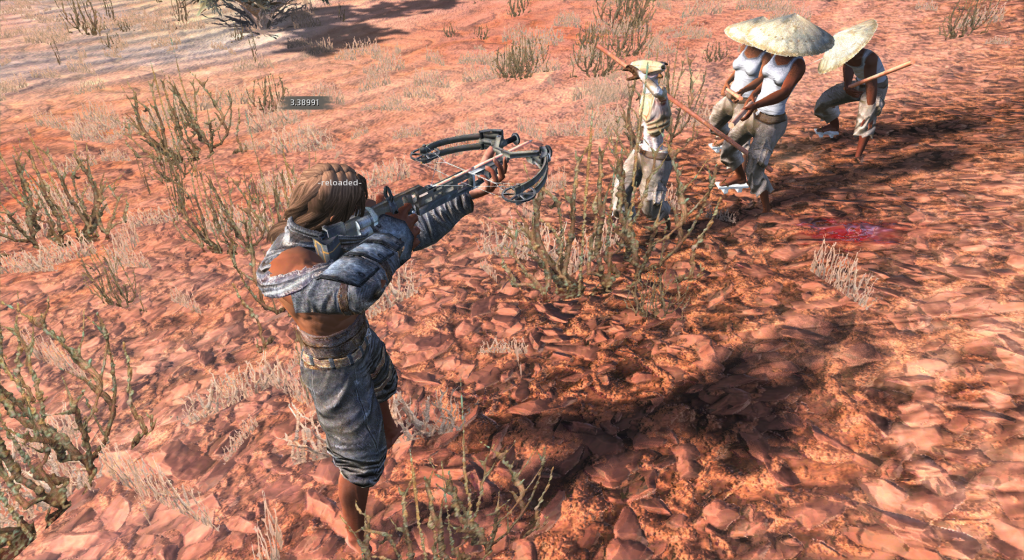 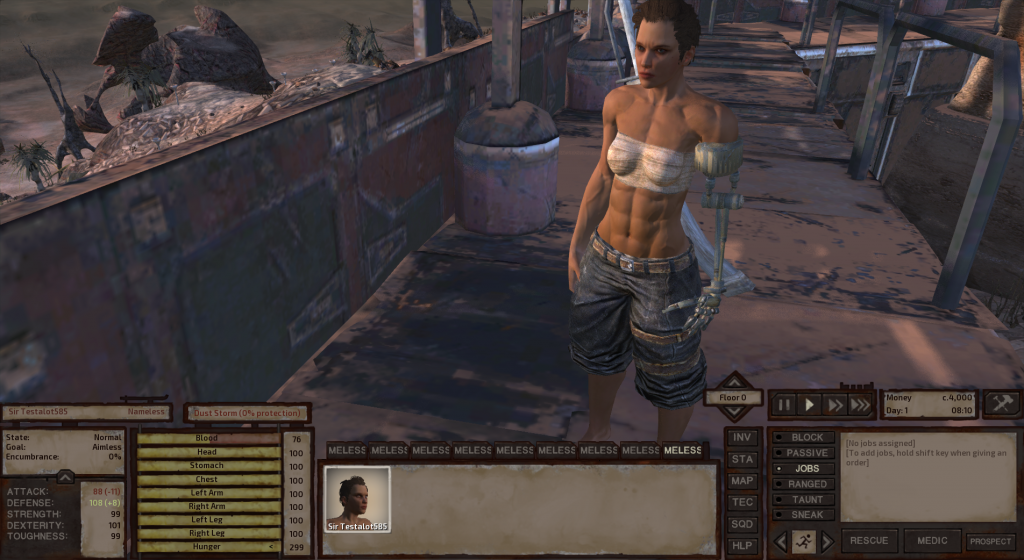