After an unbelievably generous contribution from Linda Macgill (AKA Methelina and CEO of Bug Zen), the beastiary is now making smooth progress.

As mentioned in previous posts, having creatures modeled and skinned by freelancers can cost up to a few thousand dollars each. At such a high cost, progress with the beastiary would have slowed until Oliver had more time to finish them in-house, or we may have even had to have cut some of the creatures from the game altogether… But, thanks to the awesome kindness of Linda and her team, we now have help!

Basically, we’ve now formed an alliance with the super talented team at Bug Zen, a small indie game development group. They’ve begun modelling, rigging and animating some of the beasts for free for us. For free! Man, they’re crazy! Not to mention that Linda has also given us code for rendering technologies – this will help with progress massively in the future. Linda has already finished designing and modeling the first giant too – here are her work in progress models: 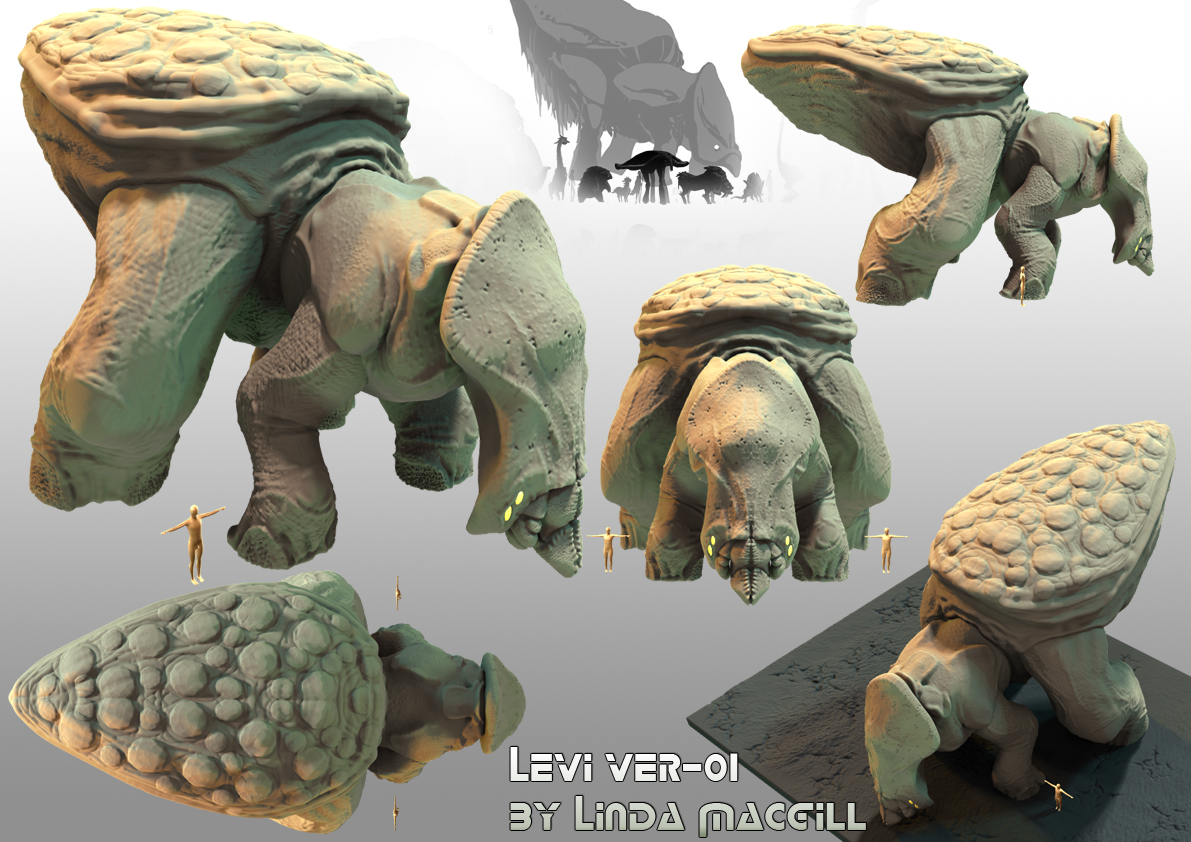 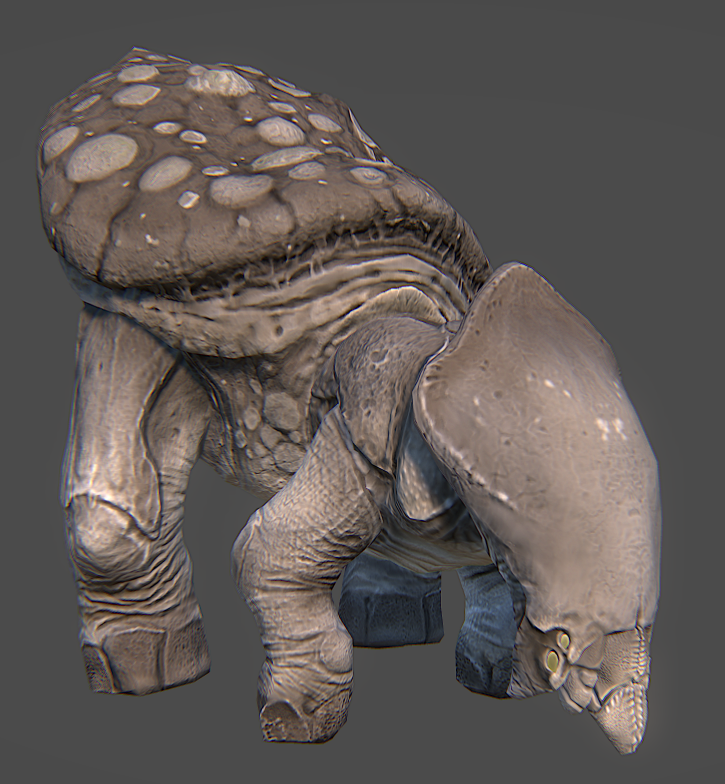 Below, you can see Linda’s model with the final texturing and details – all that’s left to finish it now is the animation stage. Special thanks to David Alexandersson (aka Tiwyll) for it’s rigging and animation, and Stephan Samosevich (aka Link) for the texture adjustments. 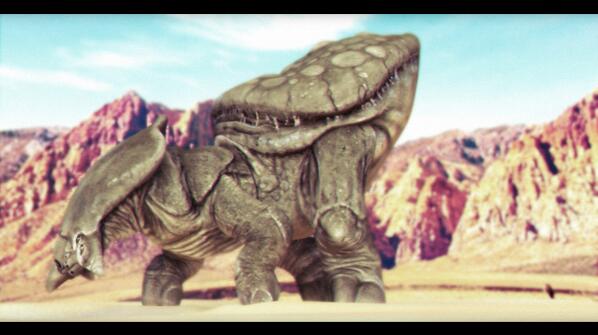