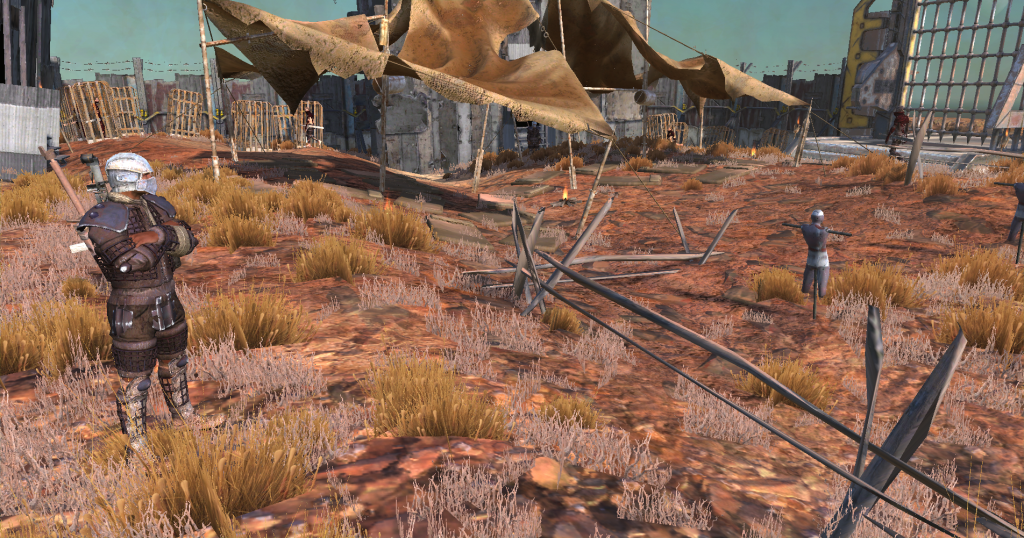 It’s finally coming – 0.99, the very last section of Kenshi’s world map! We plan to release the map in two weeks time, hopefully on 17th September. Until then, sit tight and read up on *exactly* what is left to add before Kenshi’s fully finished 1.0 launch! 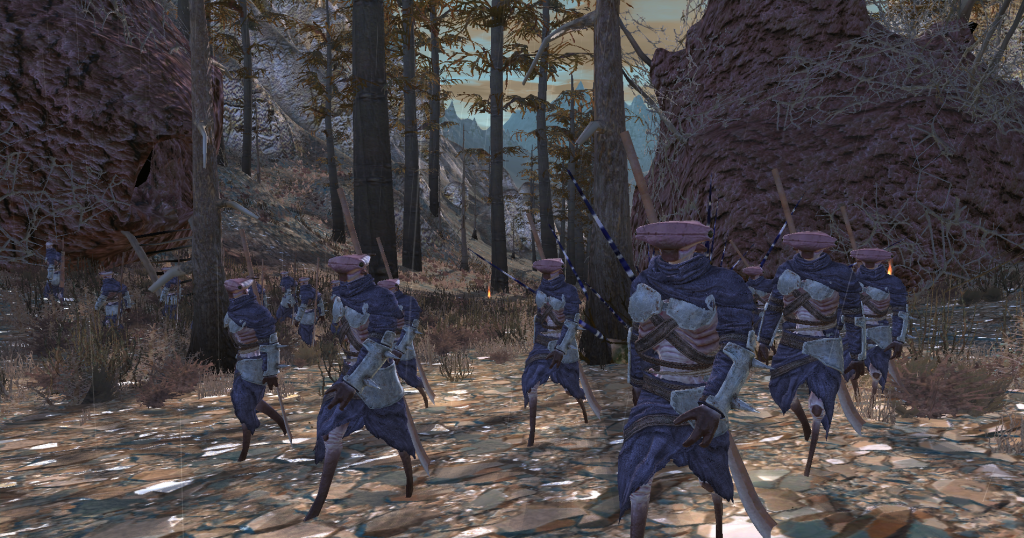 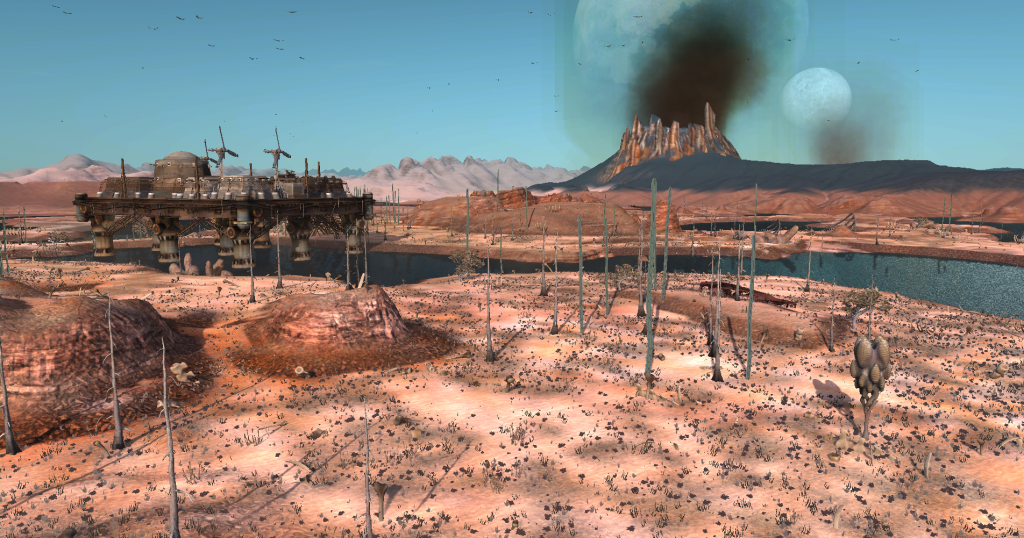 Japanese, German, French, Spanish, Russian and Portuguese translations have been released and are in game. Here are the planned ETAs of each language to be fully finished:

So far this is around 80% complete, very roughly speaking. The world states for the big main factions are finished. We still need to work on town and squad overrides for the new map section, plus a few smaller factions in the current world map. In case you missed it, you can read more about the world states here.

And that’s it, Kenshi will now be feature complete – other than a *huge amount* of bug fixing and adjustments. Please keep your feedback coming either in the Steam or Lo-Fi forums and we’ll make sure we get Kenshi running smooth and perfect. As usual your help is much appreciated since we lack the manpower to fully test Kenshi’s huge map, thank you all for your support so far!