Now that the holiday season is officially behind us and Michael Bublé prepares to return to hibernation, there’s a lot to look back on in 2019. It’s important to remember though with a lot of time away from the studio December was a slower month overall.

(If you’re just here for the latest Kenshi 2 gossip, scroll down a bit)

A Year of Updates

First and probably most importantly, in December 2018 Kenshi made it to version 1.0 marking the end of a long trip as one of the original titles in Steam Greenlight. As of writing it also looks like we’re fated to be the last to graduate.

Taking our place as torch-bearers for Valve’s first foray into pre-release support, we’ve pushed a huge number of post-release updates and continue to polish Lo-Fi’s first project. Last month, in addition to highlighting a large patch, we touched on release frequencies – the gist of which is to continue liberal use of the experimental branch and periodic combined releases on the main branch when we’re happy with the stability.

Journey into the East 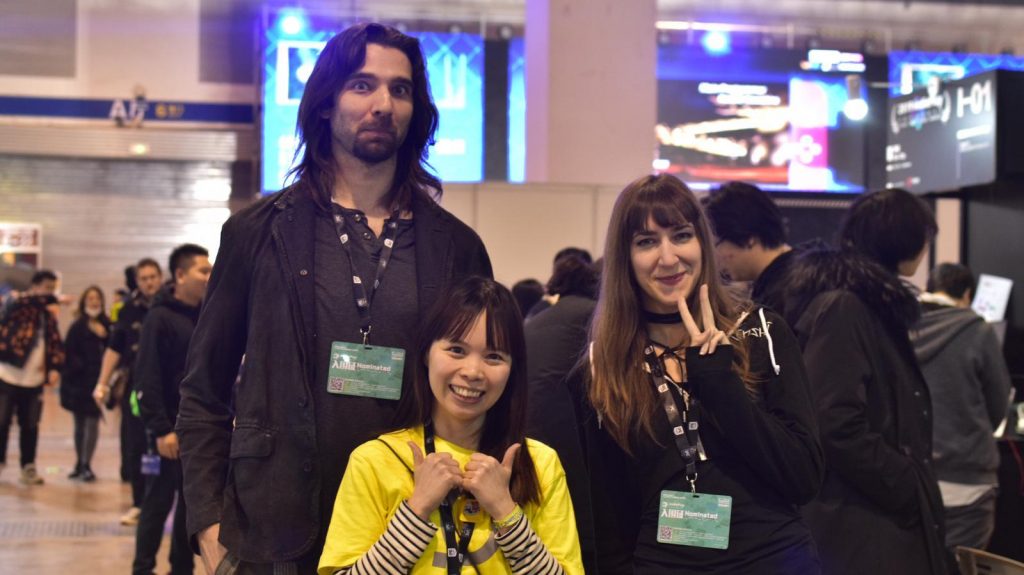 Another huge focus of last month was our attendance at WePlay as indiePlay awards finalists in Shanghai, China. Chris and Nat travelled across the globe to meet fans, translation partners, and gracefully accept defeat surrounded by a crowd chanting ‘Kenshi!’ right to the end. 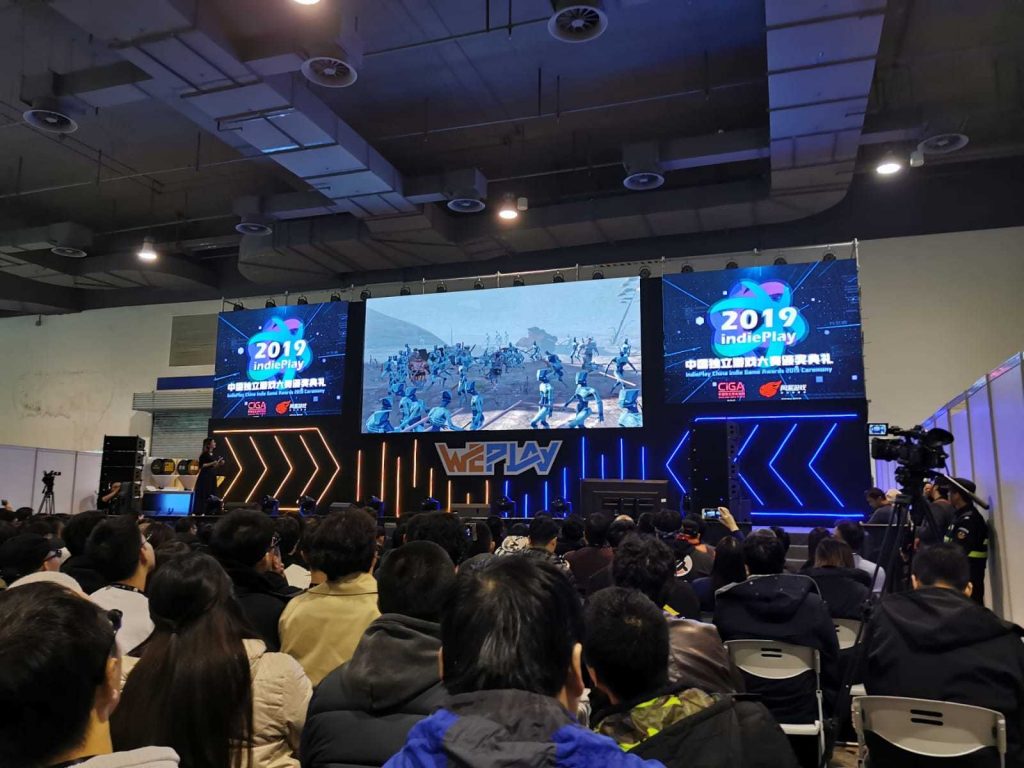 Whilst we would have rather taken the crown, losing to Touhou, another game series with a rich history that started as a one-man passion project, feels somewhat poetic. Congratulations to ZUN for realising a high school design idea as an iconic game series and Team Ladybug for taking it in a fresh direction with Touhou Luna Nights.

A slow boat to Japan(ese)

As a final note on last month’s Kenshi progress, fans waiting for updates to the Japanese translation and localisation haven’t been forgotten. Initially we were optimistic that it wouldn’t take long to correct but unfortunately it required a lot more work than we realised. Meg, our Japanese community manager, has been putting a lot of time into this and currently estimates it to be about 80% finished. We’ll share more news when appropriate via the official Japanese Twitter to keep everyone informed.

Switching to a more modern engine gives us an opportunity to change things in ways that are otherwise difficult for Kenshi, first of which is the technology behind navigation mesh generation (or navmeshes). A navmesh essentially defines which parts of the environment a character can travel through, understanding positions for height changes, terrain types, and obstacles which is fed into systems for pathfinding.

Kenshi 1 used Havok AI™, seen elsewhere in several popular titles and made by the same team behind the well known Havok Physics™. Kenshi 2 will use a different system called Recast, it has a well documented integration with Unreal Engine in addition to being open source allowing us a much greater degree of control and adaptability. Greater control of Navmesh generation is the first step towards better path finding in Kenshi 2.

Additional technical information on Recast can be found on the git project page here.

As mentioned in our previous update, we’re not just creating brand new stuff – there are a number of important items for us to keep so that modding remains within reach of the wider community. Right now we have a functional version of the level editor ported for Kenshi 2 giving us time to define an appropriate feature set. This approach pairs well with more complicated functions such as terrain editing directly in the Unreal Editor. If this is a tool you use regularly it would be great to hear from you in the comments. 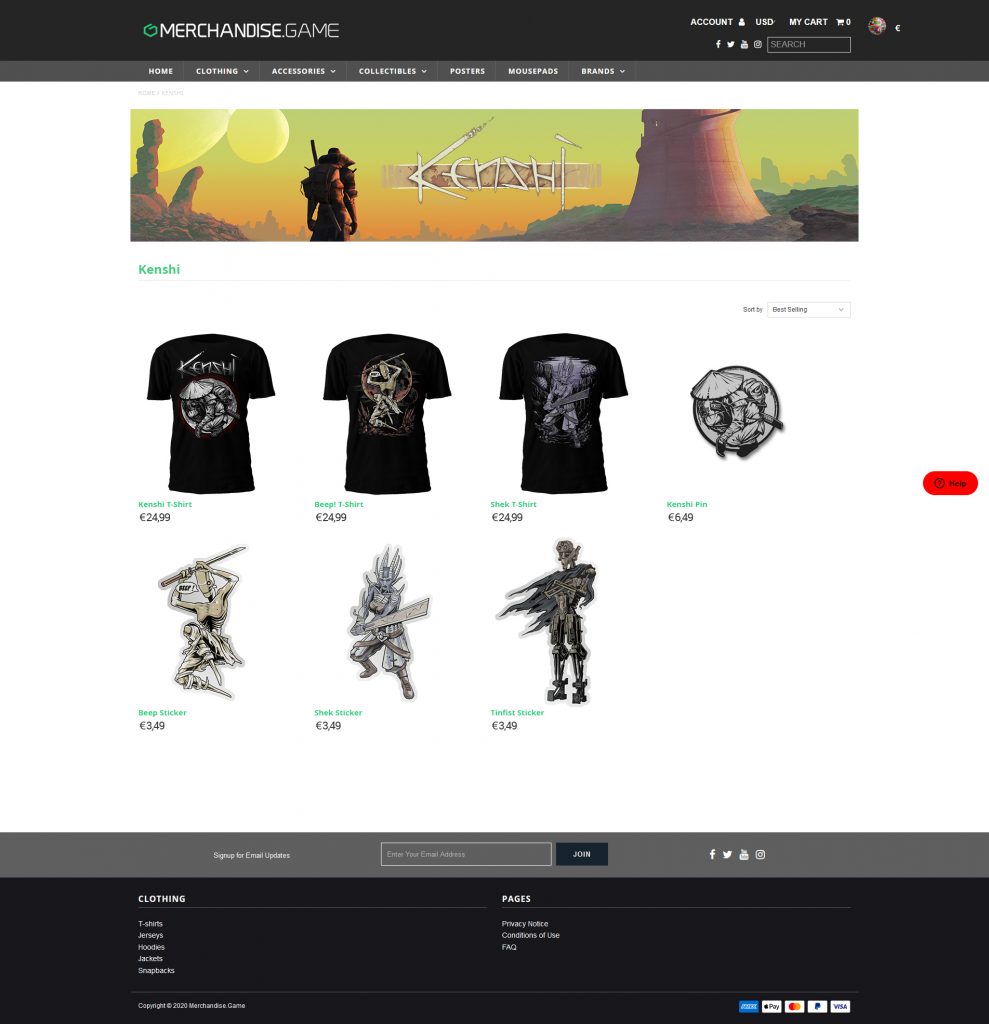 Also requested by fans, we have a small update on the status of merchandise. Before the holidays we caught up with the team at merchandise.game who’ve been working with us on our first drop of Kenshi gear. As we’re close to production there was some discussion about whether or not we should open pre-orders, in the end we decided it would be a better if we simply wait for initial stock and order more based on the sales. Assuming no issues with the paperwork Kenshi merchandise could be on their store and ready to ship as soon as next month.

We’d like to take the opportunity to thank everyone for an amazing 2019 and wish you all the best of luck with any resolutions you’ve made. To our fans getting ready for lunar new year at the end of the month, don’t forget to sweep before you enjoy the holidays!