It’s a new month and I am once again asking you to read a developer update. In addition to pushing another sizeable patch to the main branch, we’re adding a new official language soon and sharing a small peek into what’s going on with Kenshi 2.

We’re now in the final stages of introducing support for one more language to Kenshi – Korean, which we expect to include in a patch toward the end of February. Adding Korean to Kenshi follows a hugely inspirational community effort to localise the game client, paired with the help of our external translators to see it through to the finish. 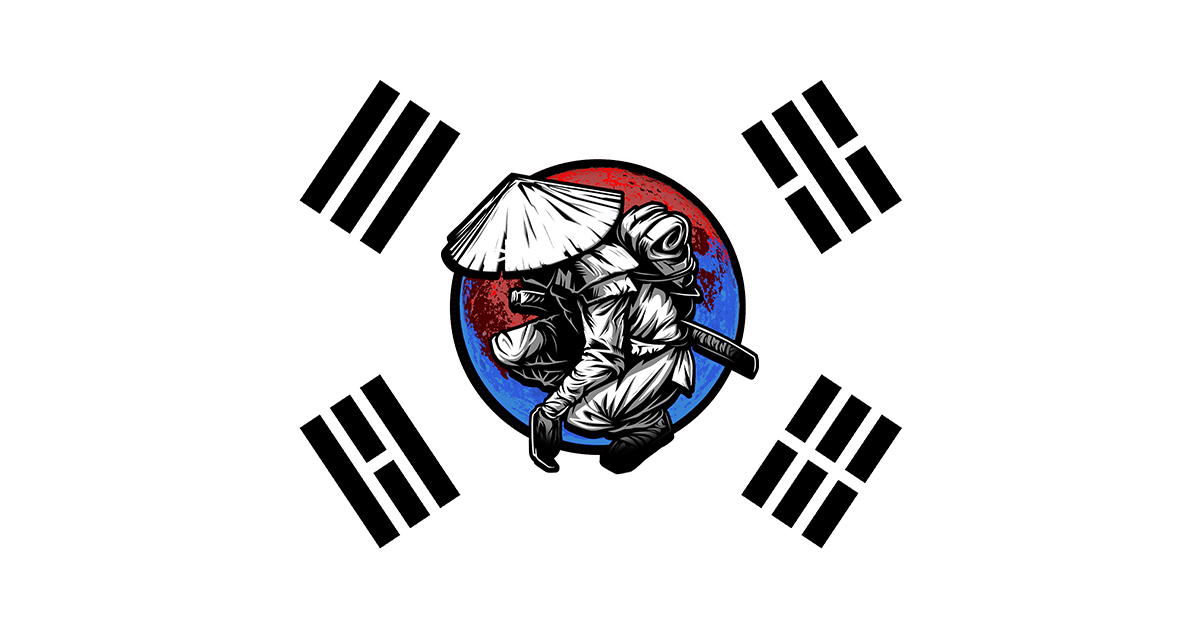 Huge thanks to Jeffrey Jeoung for helping us to officialise his translation mod, as well as BusanDaek, Byunghyun An, Son Byeong-gwan and all others who worked hard alongside him on the fan translation.

Korean players can follow along with the press releases on NewsWire and Ruliweb. Additionally, join us as we trial run our Korean social media channels for Twitter and Facebook. 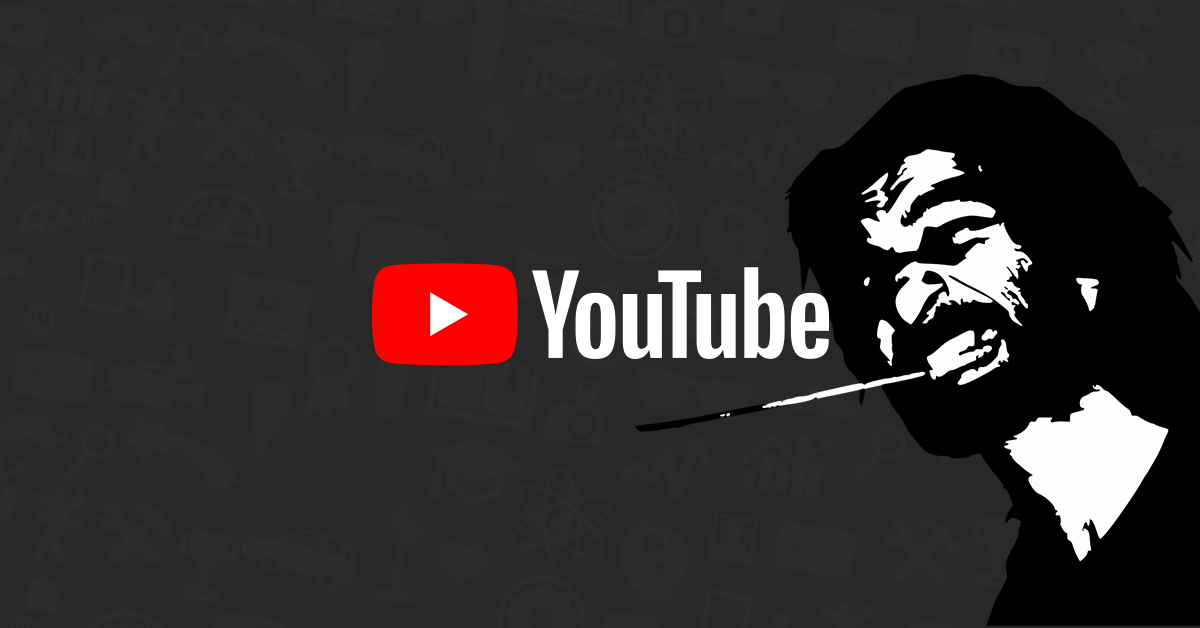 Merchandise – Not quite for sale:

As nearly everyone is aware, there have been a number of precautions taken to limit the spread of the coronavirus across the globe, particularly in China. As our merchandise partners use manufacturing facilities in China this has understandably lead to a delay in creating Kenshi products. We’ll have an update on the status of merchandise in a future post once things are back to normal.

Following the announcement of Kenshi 2 the speculative flood gates opened on feature lists and lore questions, specifically how various topics in Kenshi might be explained in the events of Kenshi 2. As before, our answers will remain limited allowing each user to explore the world and come to their own conclusions (unless we have to end any more astrophysics arguments…). What we can share is some of the thoughts behind it all, directly from Natalie:

“I’m currently working on the foundations of Kenshi’s story and content, which means a lot of switching between open world design and writing world lore (… I may or may not have ended up with my own endless encyclopedia of Kenshi lore at this point). First up I’ve had to map out the ruins which need preserving from kenshi 1, comparing three different timelines to make sure the layout and history are consistent.

This takes a huge amount of time, essentially working on two different world timelines as I go back and delve more into Kenshi’s ancient history. It all helps in keeping the explorable ruins nice and interesting, plus it helps to work out the evolution of its current factions, making for some really original cultures. So my working map right now has a bunch of overlays from the different timelines, plus the current faction’s territories, their safe(ish) zones, danger zones, wtf?!? zones, wildlife and enemy territories.

I’m constantly working back and forth between fleshing out the main faction lore, making a list of squads in that territory, mapping out the town locations, working out the individual town conflicts and stories, plus figuring out all of their gameplay roles, goals, motives, and traits. After a rough placement around the world, I’ve begun concentrating on a 1/6th of the map portion (one of the safer zones) and fleshed it out with any split off groups that may have conflicted with its main faction, any dens, bases and other more interesting POIs. Spider diagrams have become my best friend at this point :’)

It’s been a slow process. The map is… considerably bigger than Kenshi 1’s; it’s a challenge to fill it with interesting content as well as balance it for a desolate, wild atmosphere. I’m conscious of not filling the world with shallow or empty content, instead focusing more on the individual towns and their micro-cultures. Admittedly I have to keep reigning myself in from overcomplicating the whole thing – this is a sandbox game with subtle, environmental story-telling, not a heavily story-driven RPG.

It feels like I’ve had to scrap a lot of ideas so far but I’m starting to pick up some momentum as everything finally clicks nicely into place. World building and writing is a lot like sculpting a statue or painting, you have to constantly add, tweak, delete, repeat… it takes some patience but it’s all part of the process!”

For some additional musings on the inner workings of Kenshi such as NPC dialogue and world building, check out Natalie’s blog entries on Gamasutra.

The quiet sounds of progress:

Last month in addition to continuing our search for a tech lead, our programming team have been working on a number of systems to help in creation of the game. This includes everything from basic camera controls and map markers all the way to physics events such as building collision. As we’re still very early in development a lot of their time is laying the groundwork for certain elements of Kenshi 2 that are still under wraps, undoubtedly users will have a lot of fun speculating over this in the comments and we look forward to revealing more about this in a few months time.

Finally for any fans agonising over what to do for their special somebody this valentines day, why not tell them how to sign up for the Kenshi mailing list before treating them to a gourmet meal of the finest foodcubes and a glass of grog (assuming you’re old enough). If that doesn’t win them over then at least it should slow them down for when the skin spiders eventually turn up…