Greetings, oh followers of Kenshi, are you well? We hope so. Here in the UK we’re largely preparing for the festive season by hoping to Okran that Christmas isn’t cancelled for the second year running. Wish us luck and stay safe out there!

We promised we’d have an update to you as quickly as we could get it out there so here we are. We’re still working on a lot of top secret stuff we can’t yet talk about but here’s what we can show you:

We’re doing everything in our power to make sure modders are going to be given a lot of the same tools we’re developing to create Kenshi 2. Here’s the district dividing tool for you to have a gander at. Sexy right?

This new system will allow settlements/towns/cities to be created with different districts for wealth, faction, race, you name it. Squads can belong to multiple districts or none at all. If you want a district in your NPC town for everyone called Dave, now you can!

For the older players out there, you may remember how in Goldeneye on the N64, pretty much everything could cause an explosion if you looked at it for long enough (well, okay if you shot it a few times). Here’s our accidental tribute to that. It won’t be making it to the final product.

WARNING: THIS IS NOT EXACTLY HOW KENSHI 2 WILL LOOK. WE’VE MADE THESE PREPOSTEROUS LIGHTING CONDITIONS PURELY FOR THE SAKE OF SHOWING OFF TRANSITIONS.

In Kenshi 1 there were some subtle lighting changes for different biomes. For Kenshi 2 we’re taking this much further by providing our artists and modders with the ability to set up different lighting, fog and post processing effects for different areas of the world.

This means the Oversaturation Nation and the black and white Noir Ville can now become a possibility. How these effects transition between one another can also be configured to allow for more subtle or ridiculous changes. Obviously, we’ve opted for the latter in the above examples…did we mention this isn’t exactly how Kenshi 2 will look?

Also: JujaLand isn’t real, or in Kenshi 2. And it can’t hurt you. 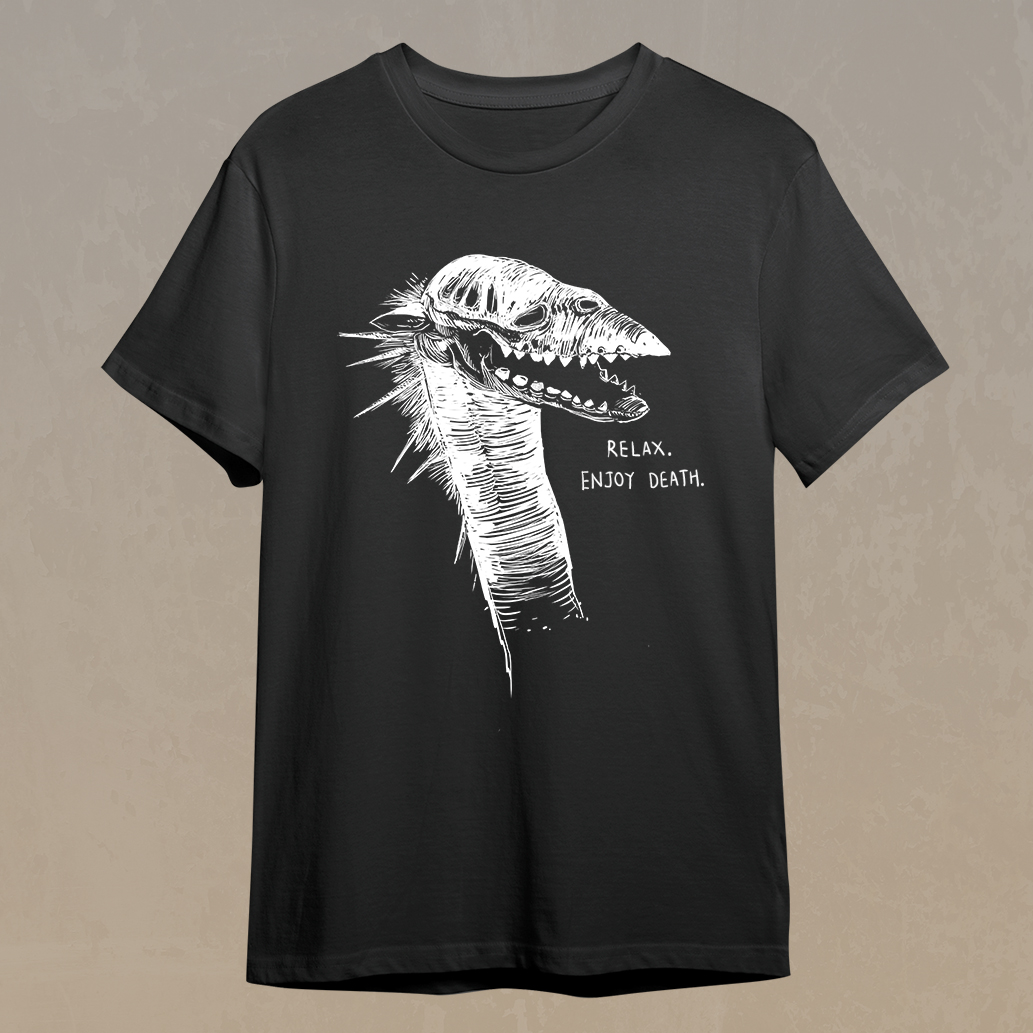 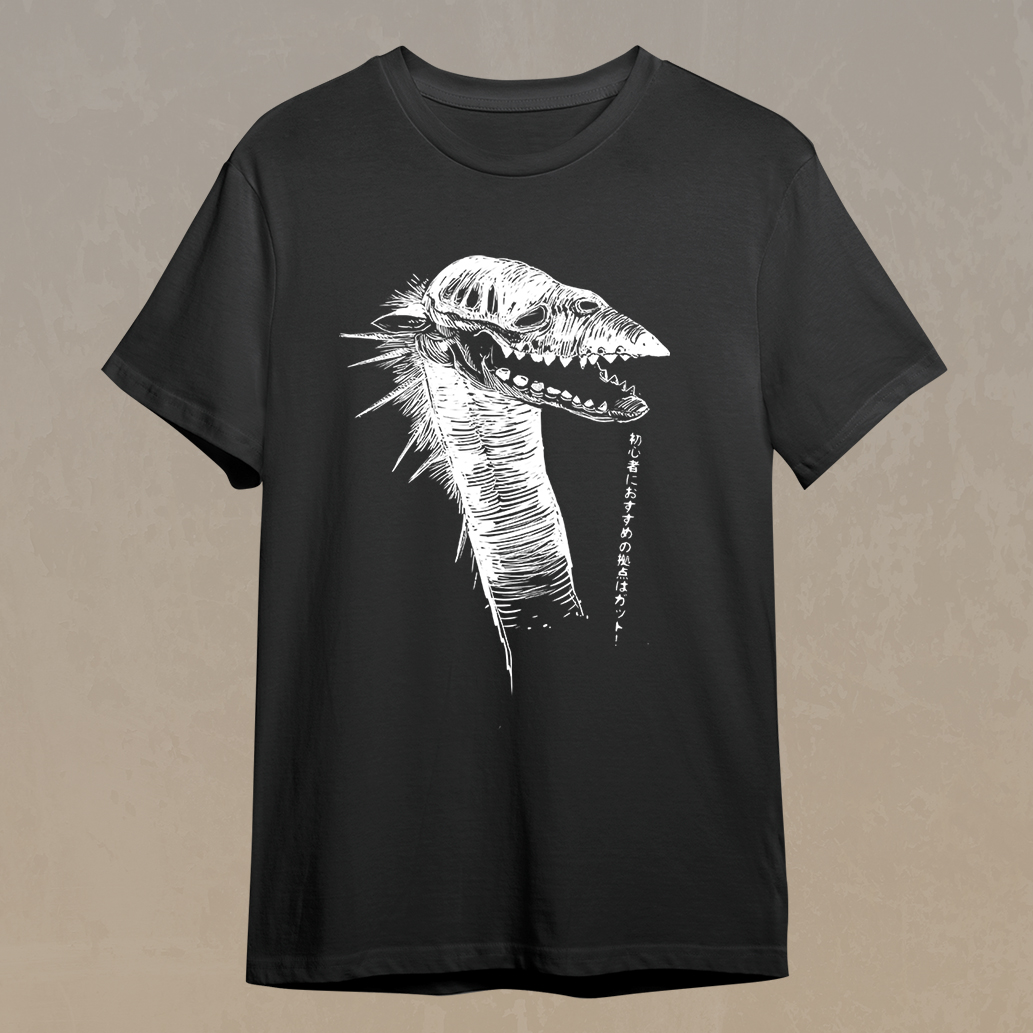 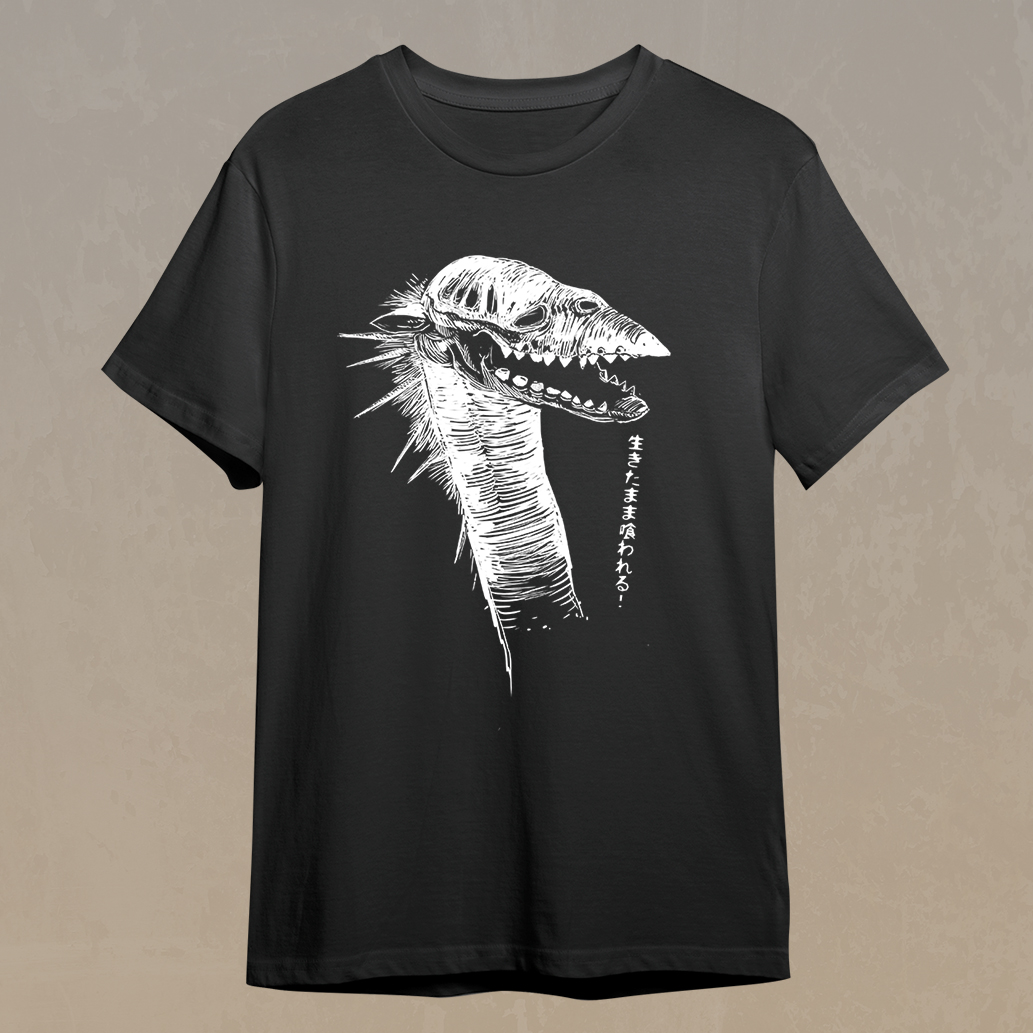 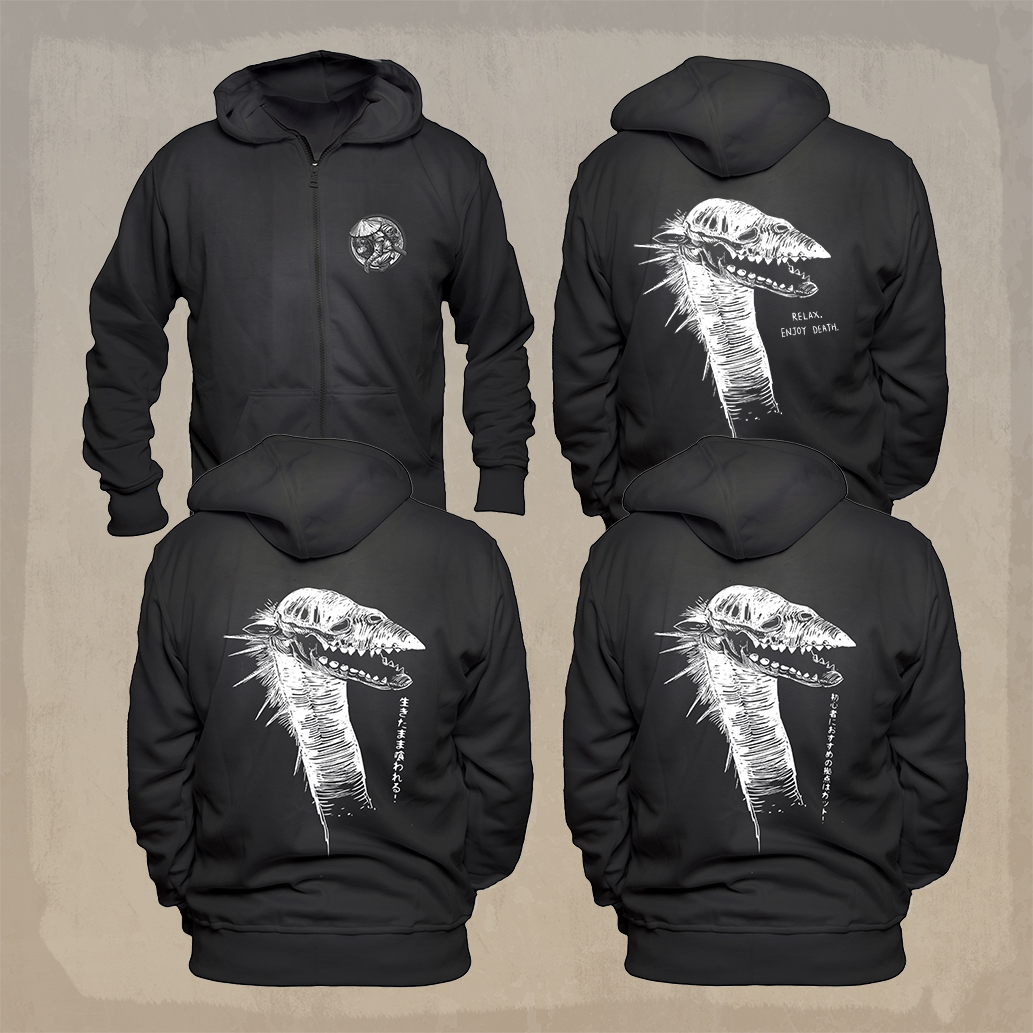 We’re launching a range of new Beak Thing shirts and hoodies available for you to purchase from RobaRoba. We’re finally branching out from exclusively black shirts with a lovely maroon and a beautiful blue for you to pick from for these designs.

I know we promised you stickers in the last update. Apologies for the delay; things kinda blew up and we had a lot of merch-related stuff to deal with due to your massive amount of support!

Stickers are now actually on sale! Check them out over at RobaRoba.

We’re constantly improving and adding features to FCS to help with the development of Kenshi 2. A lot of these changes are related to new features added to the game but a lot of them are done to improve the workflow for the rest of our team.

It’s these changes which we think would be appreciated by our (amazing) modding community as well our own team. We’ve gone to great lengths to ensure that most, if not all, of the upgrades we’re making to FCS for Kenshi 2 can also be delivered to Kenshi 1 players.

In this update we’re including a host of new features to help make mass data review and modification substantially more streamlined as well as provide detailed documentation for these features (check for “Using the FCS.pdf” in your games files once the update is out). I won’t go into everything here but we’ll include a full changelog of all the new features and bug fixes for anyone interested.

One feature that yielded some extra changes for Kenshi 1 was the addition of a spell check button for FCS. Turns out there’s been a couple of minor mistakes in GUI text and item descriptions for some time now. This was a good opportunity to clean these up.

We’ve also been preparing our tools for the localisation process of Kenshi 2. Whilst the game is not content complete at this current time, we certainly have a lot to be localised already.

As well as adding some improvements to our translation mode for FCS, we’ve also made a number of minor improvements for each locale for Kenshi 1 to give greater parity with the English version. This mainly includes making sure text doesn’t start and end with the wrong characters, such as when listing the requirements for crafting an item.

6th December marks the 3rd anniversary of Kenshi’s 1.0 release, and Lo-Fi Games is delighted to push out a new and revised Japanese-localised version of Kenshi for the occasion.

Kenshi has gone through multiple Japanese updates since it was first launched in Beta, but they didn’t quite reach a standard we were happy with. As such, we have reviewed and overhauled the entire (humongous) text.

We have to take a moment here to thank our newest and rather fantastic full-time recruit Meg, AKA Gumstar, who’s been working with us for a long while, but has now joined Lo-Fi Games as a full-time employee. Meg took on the challenge of re-translating the entire text herself, at the same time as managing our Japanese community and PR.

Meg will soon be working on the Kenshi 2 Japanese localisation, meaning we’re going to be getting a very high quality Japanese edition of the game as soon as it’s released!

The new translation pushed out today focused on:

While it took us over 2 years to complete the revised translation, there are probably quite a few misspellings and missing words with just one set of eyes going through it. If you notice anything, please get in touch here or via our social media.

Thanks for waiting for a long time for the new update, and we sincerely hope that you enjoy the new translation.

That’s all, folks! Thanks for taking the time to join us for this little catch-up. As always, check out our Discord, find us on your favourite social platform and take care of yourselves!