How has the Kenshi 1.0 launch gone since December? We think it’s gone pretty good!… Kenshi has been getting some amazing attention since release and we’ve been making enough sales to fund future projects. We’re especially enjoying the reception from our fans, plus fan art and fiction on the Kenshi subreddit since it’s subscriber count blew up to over 12,000! 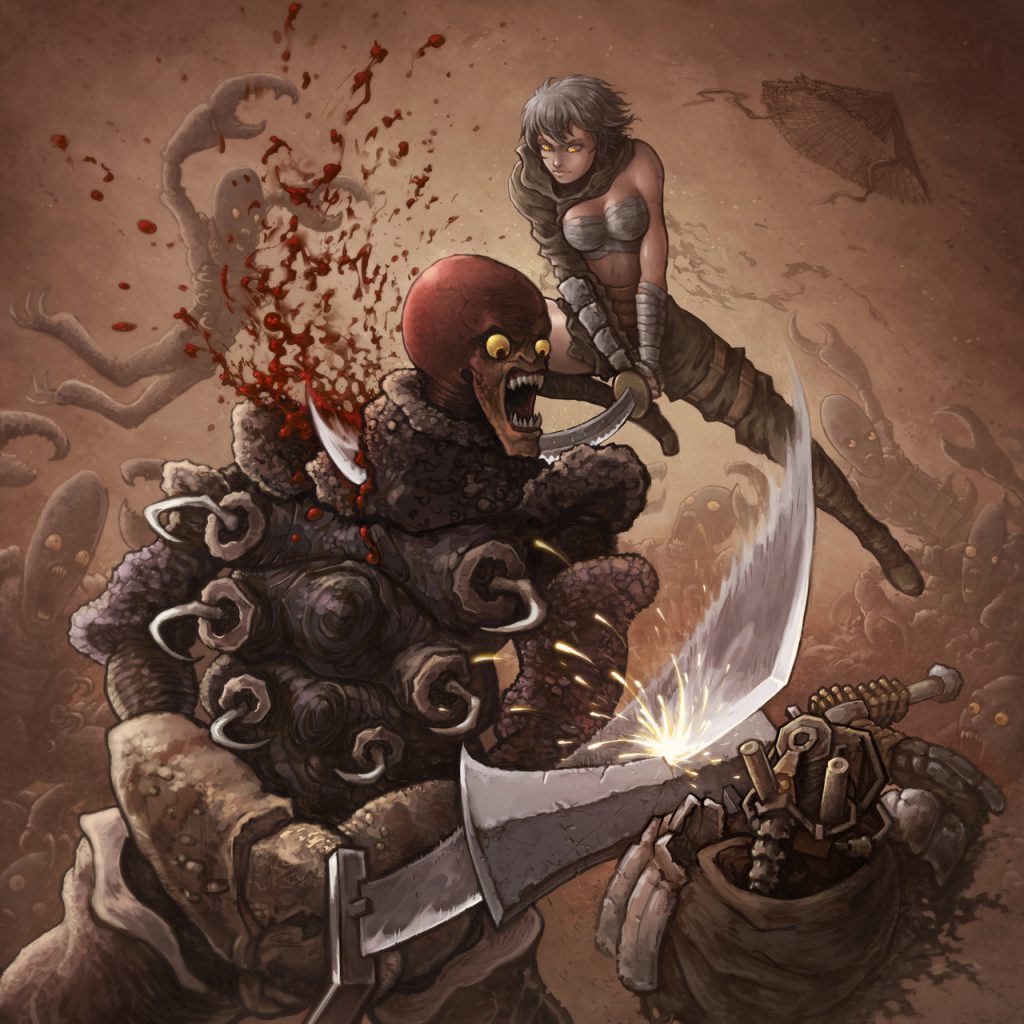 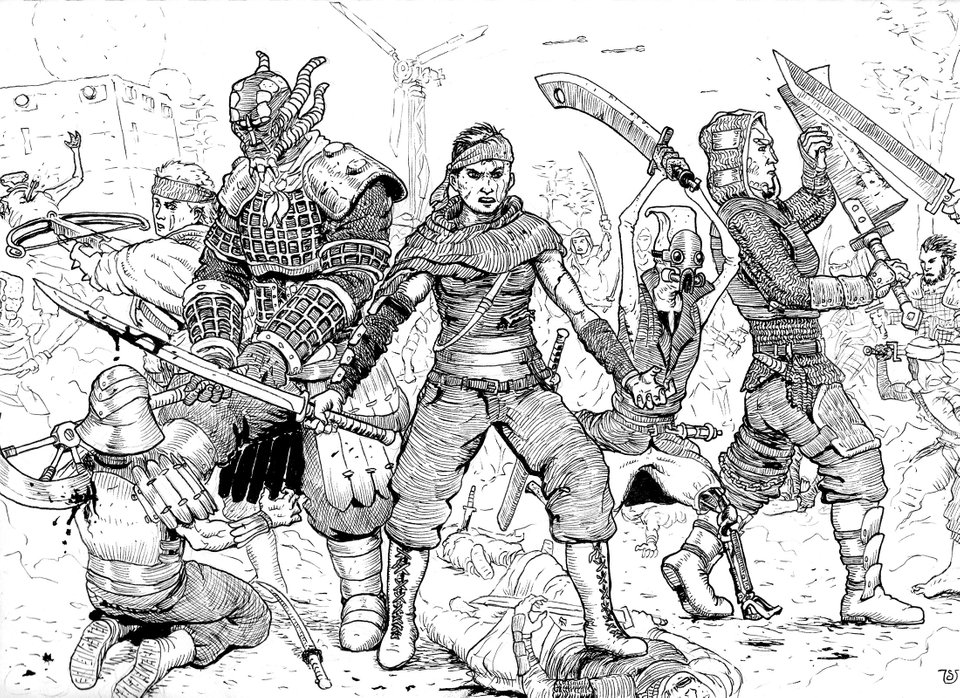 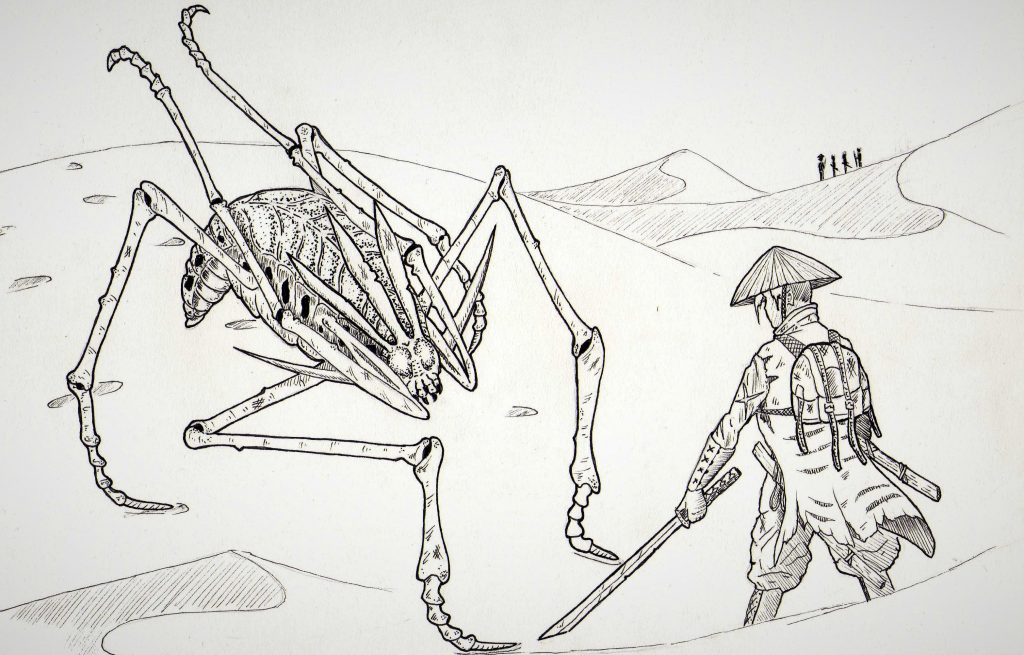 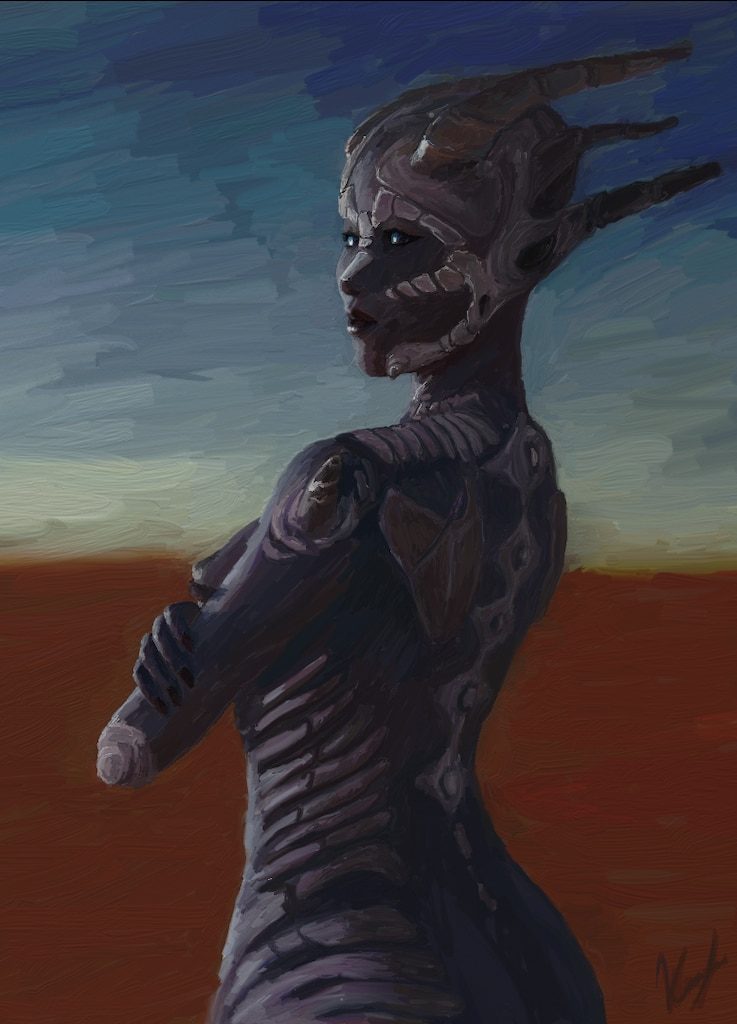 We’ve been seeing some amazing Let’s Plays from Cohh Carnage, Rycon, Robbaz, Darkosto, Kokoplays, Matthas, and Waiwai, plus more. Not to mention there are too many mods for us to even keep track of. Our average play time is 50 hours per player and we made it to the top 250 reviewed games on Steam in 2018! Plus we had some great articles including The Guardian,  PC Gamer and RPS’s Bestest Bests. All in all, the interaction from our fans has been a great inspiration and motivator for us in these past few months, and we can now proudly say, after the bad rep associated with early access games, we did good on our promise as an early access indie developer.

With Kenshi’s great success, we’ve since expanded our team to begin work on our next project. But hey, that’s still a secret for now…

We now have Vitali, our new 3D Artist, joining us remotely, and hopefully an extra programmer very soon to join us in our UK office. We also have a team of artists working with us on the concept of our next game. Among the various studios we hired was  Studio 5518 who we discovered after finding their own Kenshi fan art – Some of you may recognize this glorious piece of Holy Nation fan art which we shared on our social media some while ago: 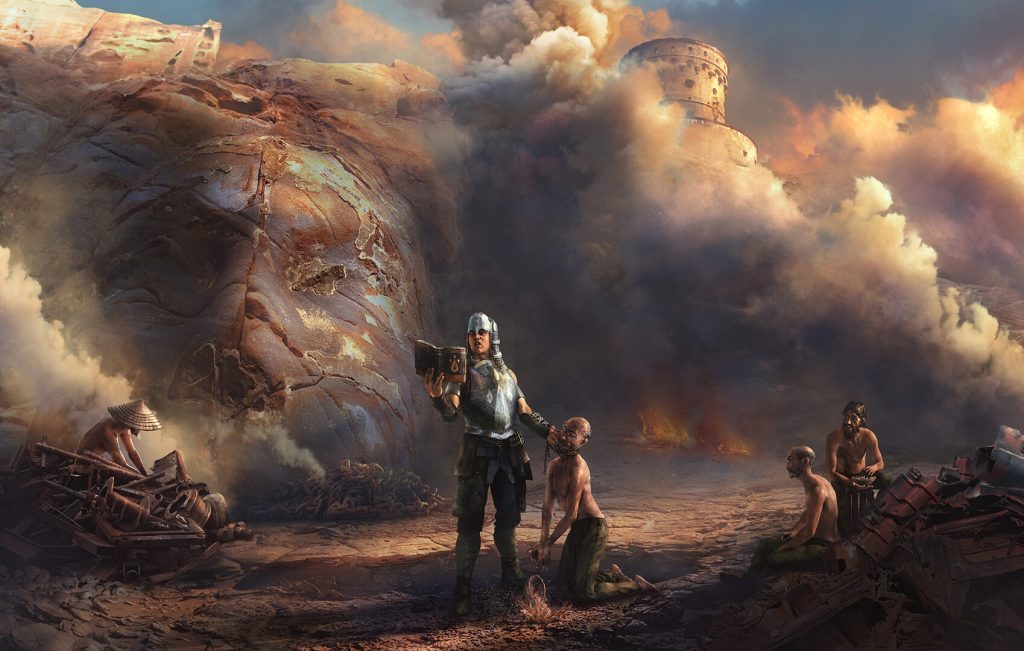 Before we get too far ahead of ourselves in new projects, we’re still continuing with bug fixing thanks to player bug reports and feedback. A Japanese localisation re-haul is also due out this spring, which will address the odd translations and inconsistencies reported to us last year. Likewise, expect a slightly improved French update this spring too.

We’re also working on some merchandise designs for our official shop, due open in the coming months. We’ll be keeping the prices as affordable as possible to thank our fans for all their support, and just because we wanna see you all wearing Kenshi t-shirts. We ran a poll on our Twitter page and after input from our fans, we’ll be carrying on more designs based on the requests we got back.