During October we confirmed our focus on Kenshi 2 before covering ways to get your fix of curated and studio-led Kenshi content, existing events and upcoming competitions, merchandise and our ongoing support for Kenshi 1 which has received a number of experimental updates pushed recently. If you missed last month’s update you can read it here.

The Kenshi Community Discord team’s Halloween modding competition officially draws to a close with the end of November meaning they’ll be featuring a winner and handing out prizes (read: free games) shortly. If you’d like to take part in future community driven events, be sure to join the community Discord soon as there’s something special coming up for the festive season…

As we aim to finish creating Kenshi 2 prior to the heat death of the universe, Lo-Fi Games has been expanding our staff team and working with freelance artists to get Kenshi 2 started. Outside of the studio, eagle eyed users on the Kenshi subreddit noticed Eugenia Peruzzo’s recently shared ‘Samurai Military Guards’ armour set. 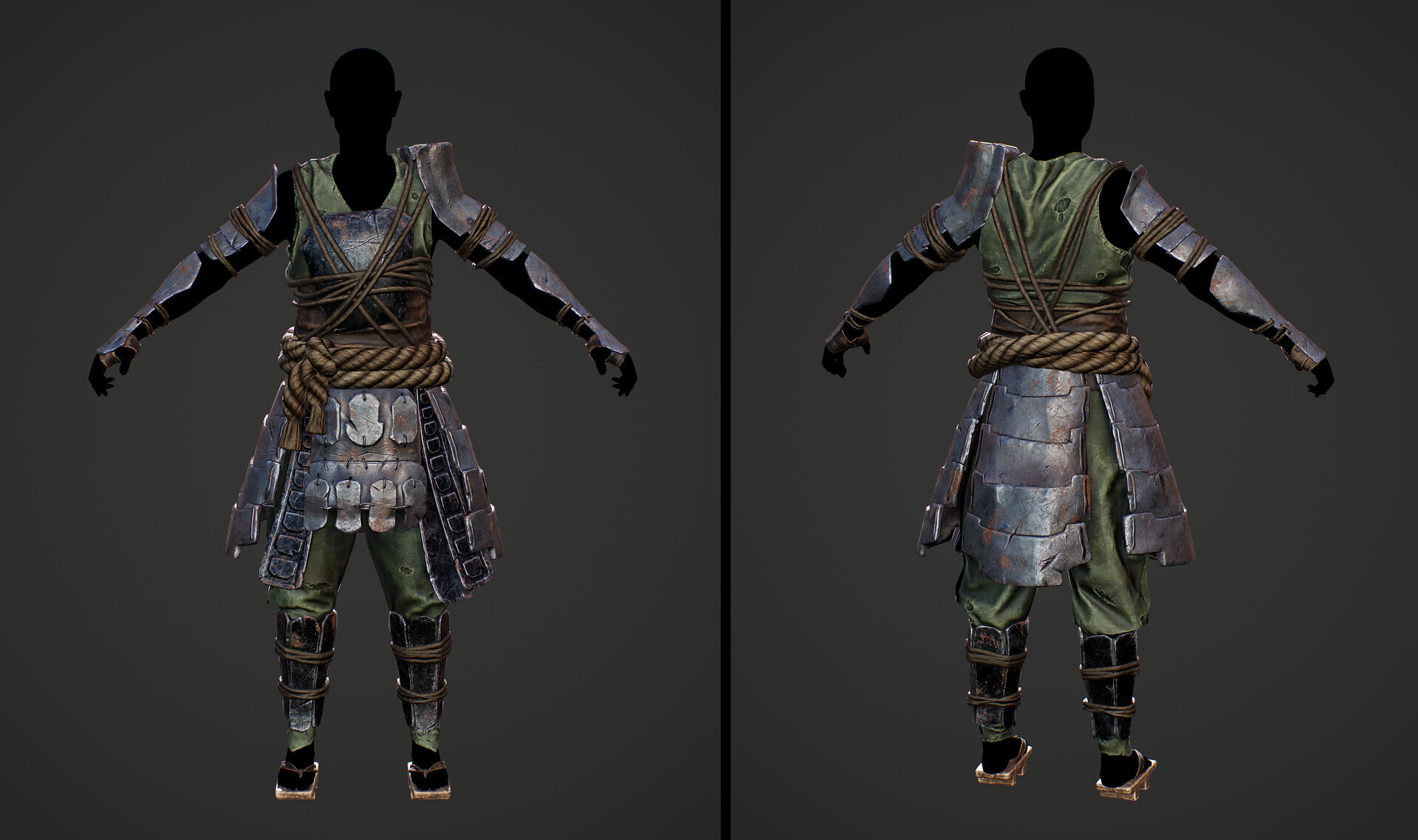 This was created following on from concept art by 5518 Studios, which should give a small peek at one aspect of the aesthetic users can expect this time around. 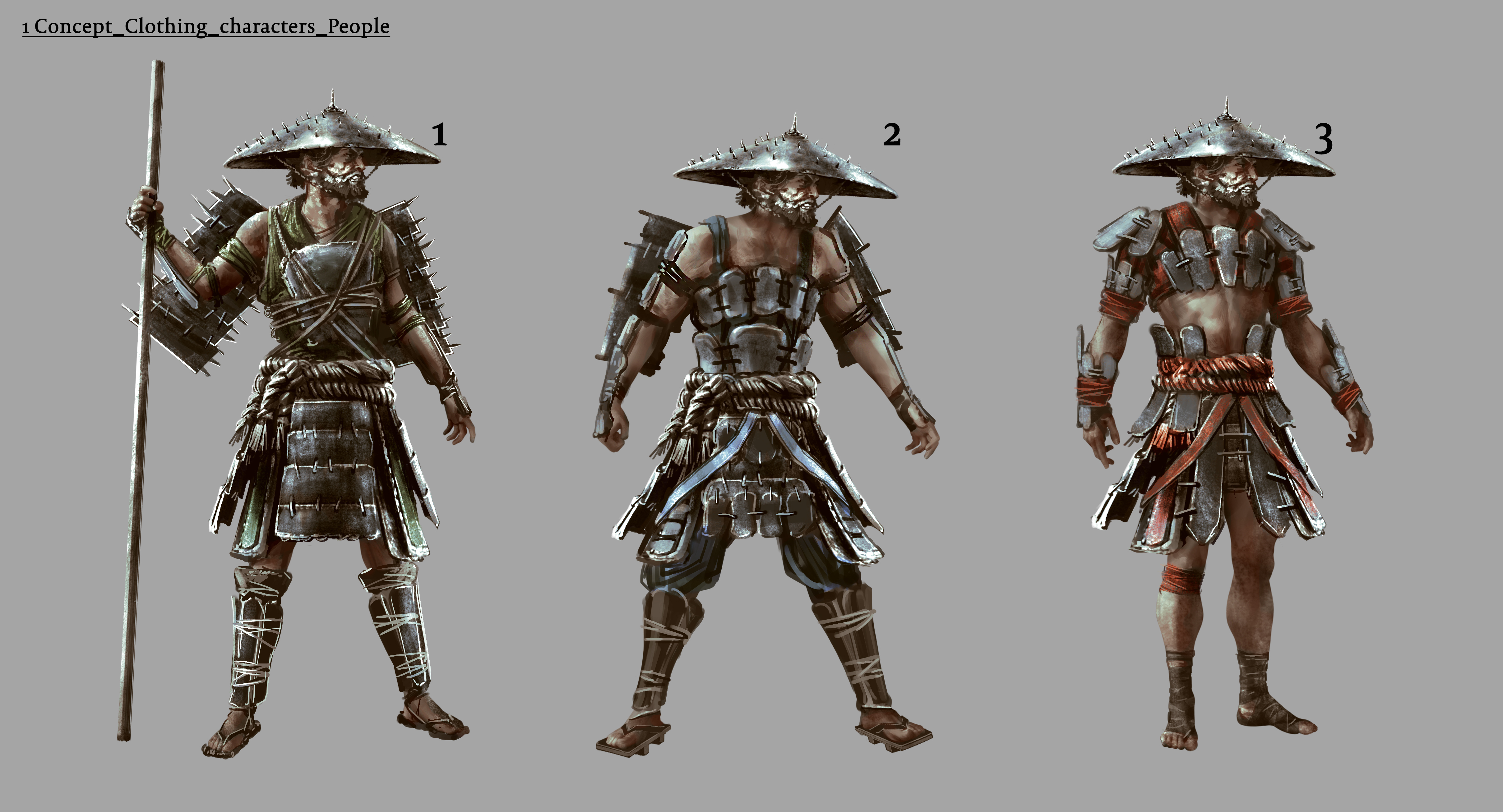 Concurrently, inside of the studio we welcomed two additional members to the team, joining the programmers there’s ‘Boodals’ who’s currently working on GUI and a number of things we intend to keep from Kenshi 1. On the art team, we’re joined by concept artist Guy Warley who’s been drafting incredible buildings and environments that we’re keeping a secret for now. Finally on top of all of that we’re searching for an experienced technical lead and a lead artist to join the team full time.

Blasts from the past:

In our original post about the engine change Chris mentioned that creating Kenshi 2 in Unreal would likely make modding “more powerful but more difficult”, though we’d do our best to keep up the trend of allowing users to a relative sandbox in how they modify their playable sandbox (it’s sandboxes all the way down, ideally…). Access to the project and Unreal Editor’s toolkit means we’re expecting to see even more depth to community mods but also raised some concerns about the average player who may want to tweak the game without learning a new and complicated piece of software, regardless of how powerful it may be. To that end, we’ve been exploring what functions can be kept from the Forgotten Construction Set and current methods of map editing. The overarching aim here is to retain a lot of the ability for players to make small modifications similar to what’s popular in Kenshi 1 and fan translations without needing to touch Unreal Editor, though it’s important to stress that it’s too early to promise an exact feature set right now.

The world of tomorrow:

In addition to what to keep from Kenshi, we’re investing a lot of time in understanding what the features in Unreal can add to Kenshi 2. To give some obvious examples, unlike the older systems used for Kenshi, Unreal supports more detailed lighting, expansive weather conditions and more intricate time of day cycles which make sense to investigate as we build the new game. As with above, it’s too soon to commit to specifics but if and when it’s time they would comfortably warrant their own posts to detail how they change character interactions in the world.

As a firm believer in managing expectations, posting during exploration and investigative stages will leave the initial updates lighter than those further into the project but a monthly schedule will probably seem almost too infrequent later down the line. To that end, we’re sticking with it and things may get a bit more technical for the next few.

Despite some users loudly decreeing the end of support for Kenshi 1, as mentioned before this isn’t the case and we’re still actively squashing bugs and tweaking gameplay. We’ve deployed a number of fixes across the last month using our opt-in only experimental branch as a means of testing them before merging them into the release build that typical users play, most recently v1.0.40 includes fixes for a number of issues such as several crashes reported on the forums. This also helps reduce the amount of time community members have to invest in upkeep of their modifications and changes to the game as generally the release version updates are better tested compilations of several patches and therefore less frequent. 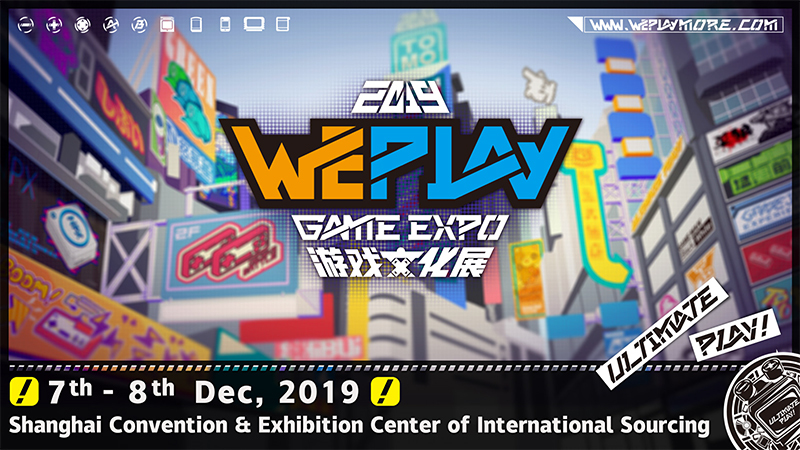 In a previous post we got to test out Steam’s new ‘IRL event’ feature noting that Kenshi is a finalist in WePlay’s indiePlay awards. Making it to the finals prompted us to send Chris and Natalie over to Shanghai, China for a chance to meet another side of the community and, if we win, to accept the award directly. To grab a ticket check out WePlay’s website, our booth will be on the first floor in area D-02 (near the indiePlay area). 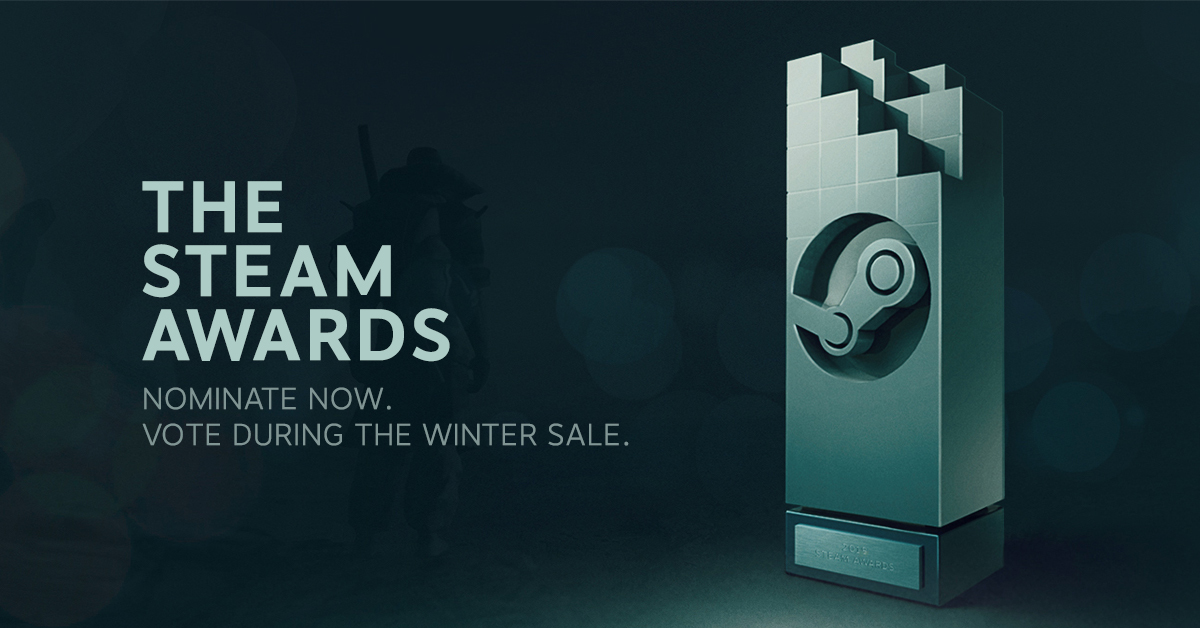 Those of you logging in to Steam will have seen that the Autumn Sales are here along with the opportunity to nominate games for this year’s Steam Awards, and whilst it’s tempting to shoot for “The Game of the Year Award”, we’re aiming for “The Best Game You Suck At Award” in homage to all of the would be protagonists that met an untimely end fighting everyone’s favourite murderous pseudo giraffe or entered the world for the first time and expected to win a duel against an angry goat. You can help us win by voting here for Kenshi in that category here.

On behalf of everyone at Lo-Fi Games, if you’re a fan from the United States finishing up celebrations of Thanksgiving, we hope you had a wonderful holiday and for everyone else remember – it doesn’t take a special time of year to call friends and family, ask them how things are going and tell them to try Kenshi.